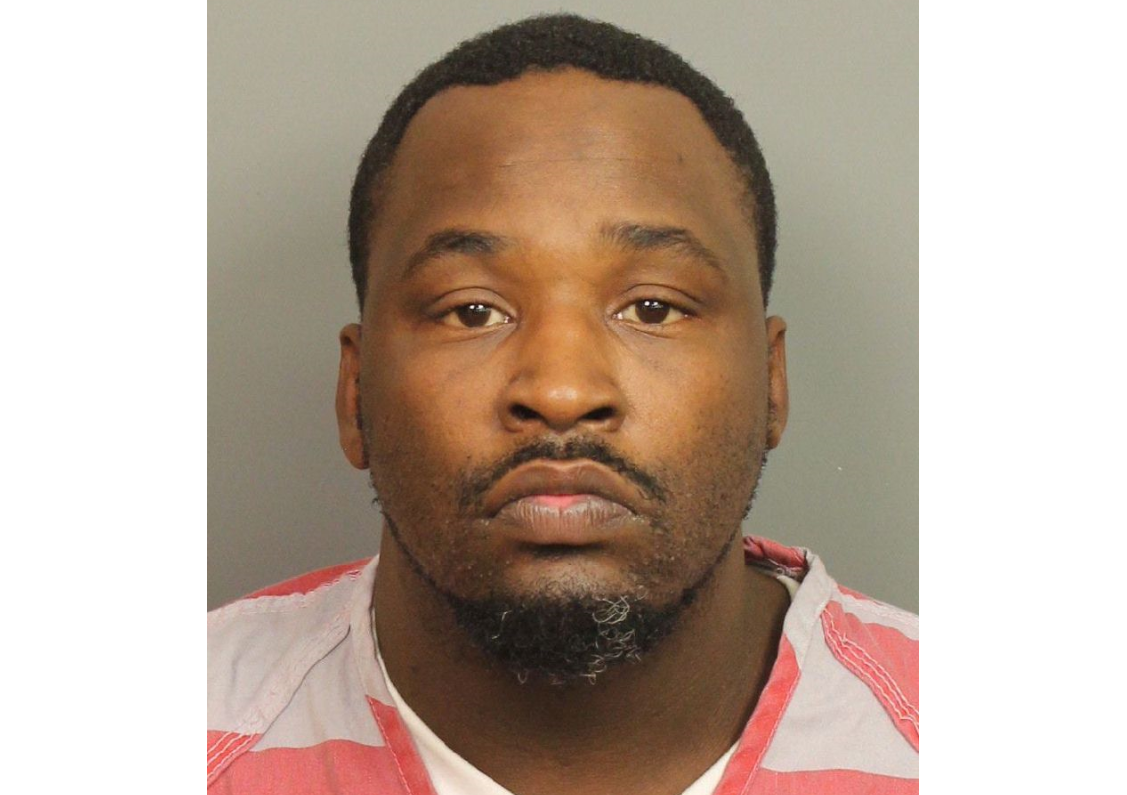 BIRMINGHAM — The Birmingham Police Department made an arrest in connection to a June 14, 2019, homicide case.

Jeremiah Lorenzo Rapley, 33, of Birmingham, was charged with capital murder in the death of 42-year-old Demegious Osborne.

Osborne was found in the roadway in the 1000 block of Fifth Street North after officers received a call about an assault. He was pronounced dead on the scene. 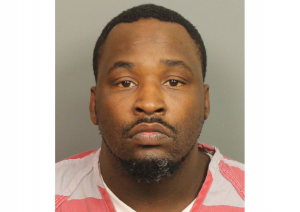 Detectives said the suspect took money from the victim before leaving the scene.

Rapley is being held in the Jefferson County Jail with no bond.