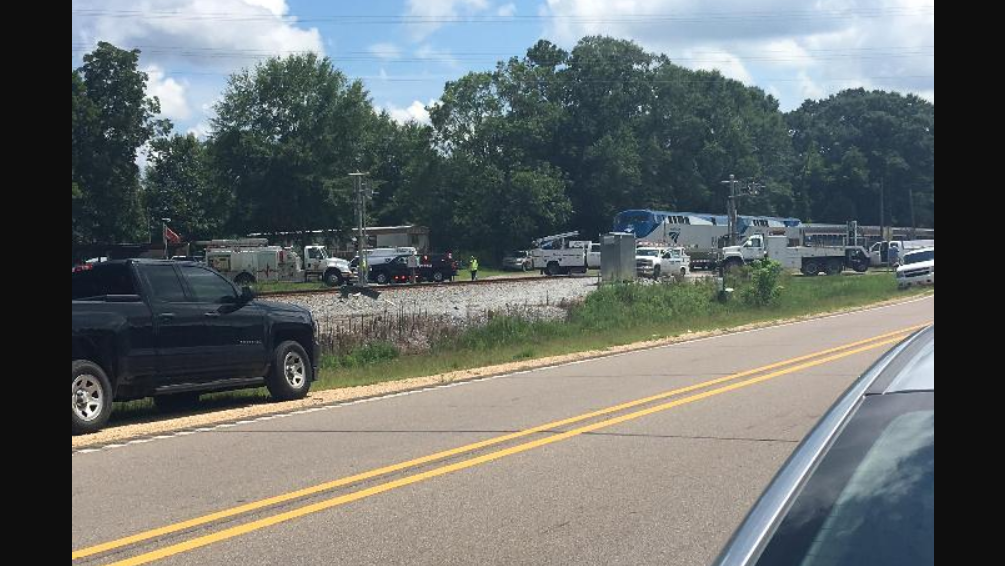 MERIDIAN, Miss. (AP) — A sheriff says two people have been killed after the vehicle they were in was struck by a passenger train in eastern Mississippi.

The Amtrak train was traveling from New Orleans to Meridian and points northeast. An Amtrak representative told WTOK-TV that nobody was injured aboard the train, called the Crescent. It continued its journey after tracks were cleared. 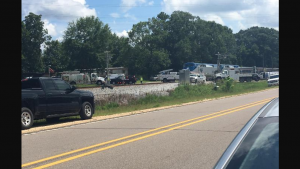 Sollie says the man and the woman who were killed were not immediately identified. He says based on paperwork in the vehicle, they appeared to be from the area.

The train came to a stop around 3 miles (5 kilometers) south of the airport.