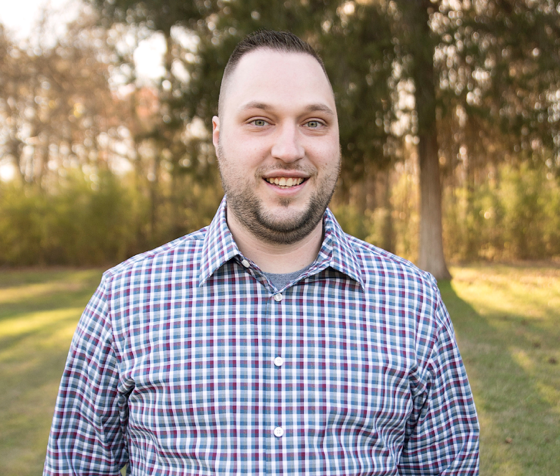 We live in the greatest country in the history of the world. Having traveled to many countries and met many people, I say this with boldness. While the nation we all love is certainly not perfect, we still enjoy many freedoms for which our forefathers fought. One liberty I am most thankful for is the freedom of religion. As a Pastor, I don’t have to live in fear of secret police that will arrest me for preaching God’s Word with conviction and accuracy. Sadly, most of my fellow ministers around the globe do not enjoy this benefit.

Weather it’s the Spanish Inquisition, the Crusades, or the Catholics forcing Native Americans to convert to Christianity during colonization, the mixture of religion and government have caused many great atrocities committed in the name of God. Hopefully, we have now reached an understanding that genuine religious conviction can never be forced upon anyone against their will. If history teaches us anything, it is that the state should concern itself with matters of politics and the church should concern itself with matters of worship. Jesus put it this way: “Render unto Caesar what is Caesar’s, and unto God what is God’s.” (Matthew 22:21)

What does this mean? It means that whether one is an Evangelical Christian, a Muslim, a Latter-day Saint, or an Atheist, no form of government has any right to oppress the practice of your faith or to limit one’s expression of that faith in the public square. According to the US Constitution, our elected officials’ job is to protect our religious liberties and make sure they are not infringed upon. However, today it seems too many bureaucrats care more about a few being offended than a majority having their constitutional rights violated.

As believers living in a secular state, we should fight for the rights of all faiths to be protected, not just our own. Religious liberty must be fair across the board. If the Christians have a right to peacefully assemble and pray, so should the Buddhists. If a Jehovah’s Witness or Unitarian group is being discriminated against by the powers that be, evangelical Christians should be the first ones to rise to their defense, even if our religious convictions are diametrically opposed. Protection of these freedoms is one thing that truly makes our nation great. We may be repulsed by what others are saying, but we must defend their right to say it. 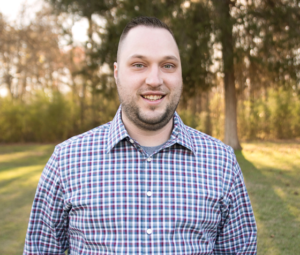 However, an important point has to be made. Religious freedom does not equal religious truth. Just because you have the right to believe a certain way doesn’t make you correct. It doesn’t make our convictions equally valid before God just because we are sincere in whom we pray to. When there is contradiction, not everyone can be right. Somebody is right and somebody is wrong. The “co-exist” bumper sticker on the hipsters’ smart car may look trendy, but it sends an untrue message. God doesn’t view all religions, cults, or sects as equally valid. He has revealed Himself to mankind and put instructions on how He is to be worshiped.

I am an evangelical Christian. I believe that good works cannot get a person to Heaven. Eternal life is found only through faith and repentance in Jesus Christ (John 14:6). Salvation is found exclusively in a commitment to God on His terms, not ours. Some will call this intolerant and close-minded. Others will call it arrogant and pompous. I might agree with them, unless our claims are true. If Jesus spoke truth, it changes the whole paradigm. If faith in Jesus alone saves, then it is no longer a pious claim. Rather, it is the only news that truly matters in human history. As CS Lewis said, “Jesus is either a liar, a lunatic, or Lord.” Is Jesus a liar, a lunatic, or Lord? I believe how your answer to that question determines your destiny for the rest of eternity . . . and God does too.