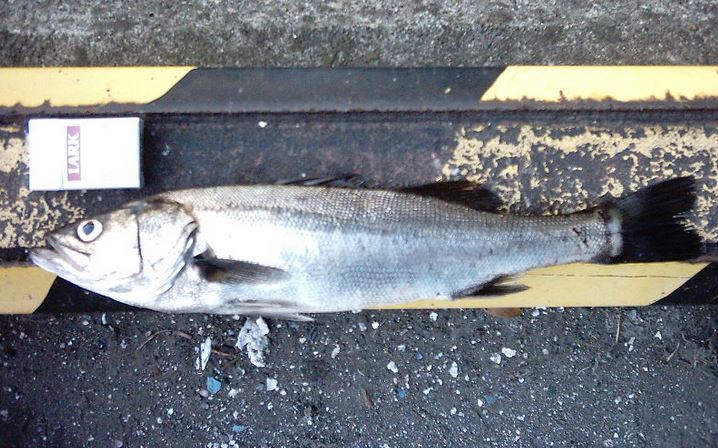 It’s a first for the river, which borders Canada in northern New York and was ranked in the top 10 twice in the last four years by Bassmaster Magazine.

Tournament results from June put the river at the top. The average weight of the entire 149-team field in the event was 20.3 pounds, topped by the winning team from Sam Houston State University, which averaged 24.4 pounds per day. The Big Bass Award for that event was a 6-pound, 7-ouncer.

Bassmaster Magazine editor James Hall says in some years there was internal debate over No. 1 but not this year.

New York’s Lake Erie out of Buffalo was 10th.