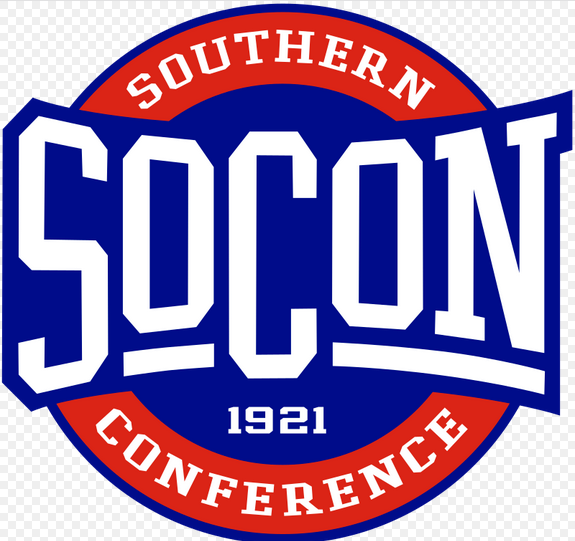 SPARTANBURG, S.C. (AP) — Two-time defending Southern Conference champion Wofford has been picked by the league’s head coaches and the media to win the title again this season.

The Southern Conference announced the results Monday at its annual preseason football gathering.

Wofford, which finished 9-4 last season, finished ahead of Furman and East Tennessee State in both polls. Chattanooga was picked fourth by the coaches while Mercer took the fourth spot in the media voting.