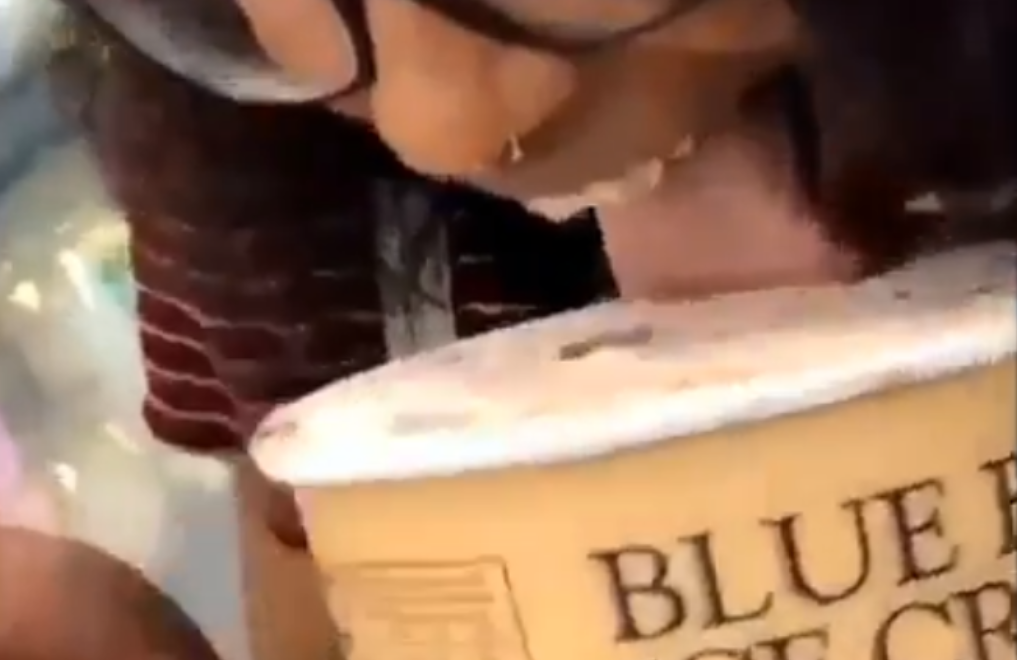 Recent viral videos of people opening and licking containers of ice cream and then returning them to store shelves have an Alabama lawmaker looking at possible harsher penalties for those who mess with consumer goods.

“I don’t like being reactionary, but given the lack of specificity in our current law, I think it needs to be addressed and other states have already plowed some ground,” state Sen. Arthur Orr, R-Decatur, said recently.

Earlier this month, police in Texas identified a teenager suspected of taking a tub of ice cream from a Walmart freezer, removing the top to lick the ice cream and returning it to the freezer. Video of the act circulated on social media.

What kinda psychopathic behavior is this?! pic.twitter.com/T8AIdGpmuS

Then, a 36-year old Louisiana man posted a video of himself on Facebook opening a Blue Bell ice cream container, licking it, poking it with his finger and putting it back on the shelf, the Associated Press reported.

The Texas teen was not charged, according to media reports. The Louisiana man was charged with property tampering and posting criminal activity, despite saying he purchased the licked ice cream.

If such an incident happened in Alabama, Orr said the likely charge would be either criminal tampering or criminal mischief, both Class B misdemeanors.

“Criminal mischief is as close as you get, and it’s a bit vague when it comes to tampering with food,” Orr said.

Class B misdemeanors can result in jail sentences of up to six months and fines of up to $3,000.

In Texas, there’s a specific law against tampering with consumer products. It’s a felony punishable with a fine up to $10,000 and prison time from two to 20 years.

Orr said he is drafting consumer product tampering legislation for the 2020 legislative session and will talk to prosecutors about whether a violation of the law should be a Class A misdemeanor or a Class C felony, either of which would carry more severe punishment than the current law.

“It would certainly provide a lot more specificity than the criminal mischief (charge),” Orr said.

“If this nonsense is going to continue, we certainly need a law on the books to address it,” he said.