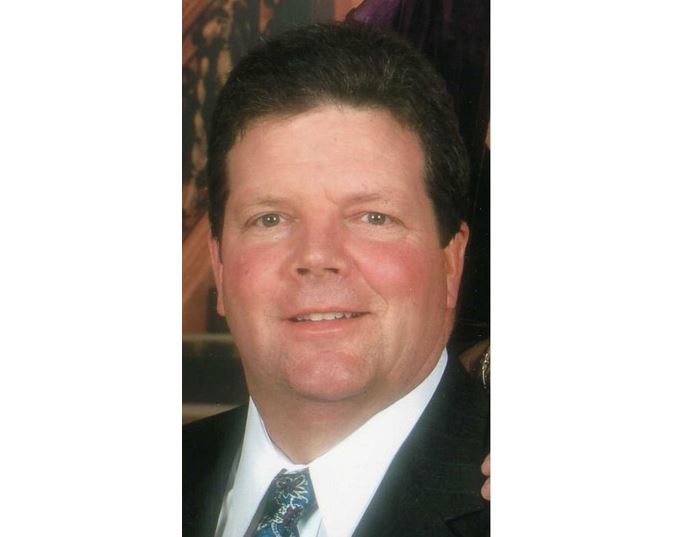 Patrick is an experienced golf professional and instructor. His educational background includes graduating from the Advanced Golf Professional Training School and the PGA Business School. He was one of the early graduates of the Ferris State University ‘Professional Golf Management’ program, the first of its kind in the U.S. Patrick has attended seminars in many golf-related subjects; including Club Fitting, Rules of Golf, PGA Golf Instruction and Tournament Management.

Patrick has served as a Head PGA Golf Professional in Iowa, Salzburg (Austria) and Kentucky, all at private member clubs. He has taught golf classes at the collegiate level, and has been a Junior Golf instructor at several clubs around the country. He attended the 1995 PGA National Teaching/Coaching Summit in New Orleans. From 1994-1996, Patrick served as a Staff Professional at Oxmoor Valley Golf Club, where he helped supervise all departments within the overall Golf Operation. He also administered summer Junior Golf programs for up to 100 young players during each of those two seasons. 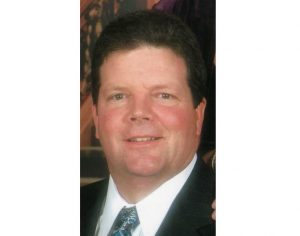 Patrick placed second in the 1987 Kentucky PGA Pro-Senior Tournament, shooting 69 at Bowling Green CC. He won prize money in PGA Sectional events in California, Illinois and Kentucky. He also passed the required PGA Playing Ability Test while working in northern California, near Stanford University. While in college, Steve was named to the Dean’s list four times, received the President’s Award and was twice awarded the Golf Manufacturers and Distributors Association Scholarship for outstanding academic achievement.

From May 1996 to January of 2018, Patrick was employed by the United States Postal Service. He retired in January 2018.

“I have enjoyed getting to know Steve, and sense his passion for the game of golf,” said Walker. “His teaching experience and knowledge of the game will help our students tremendously. I am excited about the future of HT Boys’ Golf!”

Patrick is ready to hit the ground running.

“It’s a high honor to have been selected for this position, and I’m excited for the opportunity,” said Patrick. “We expect to have fun, work hard, get better every day and compete for postseason possibilities. I look forward to meeting everyone involved with the HTHS Golf Programs, and hope to have sustained success for all our golf teams.”