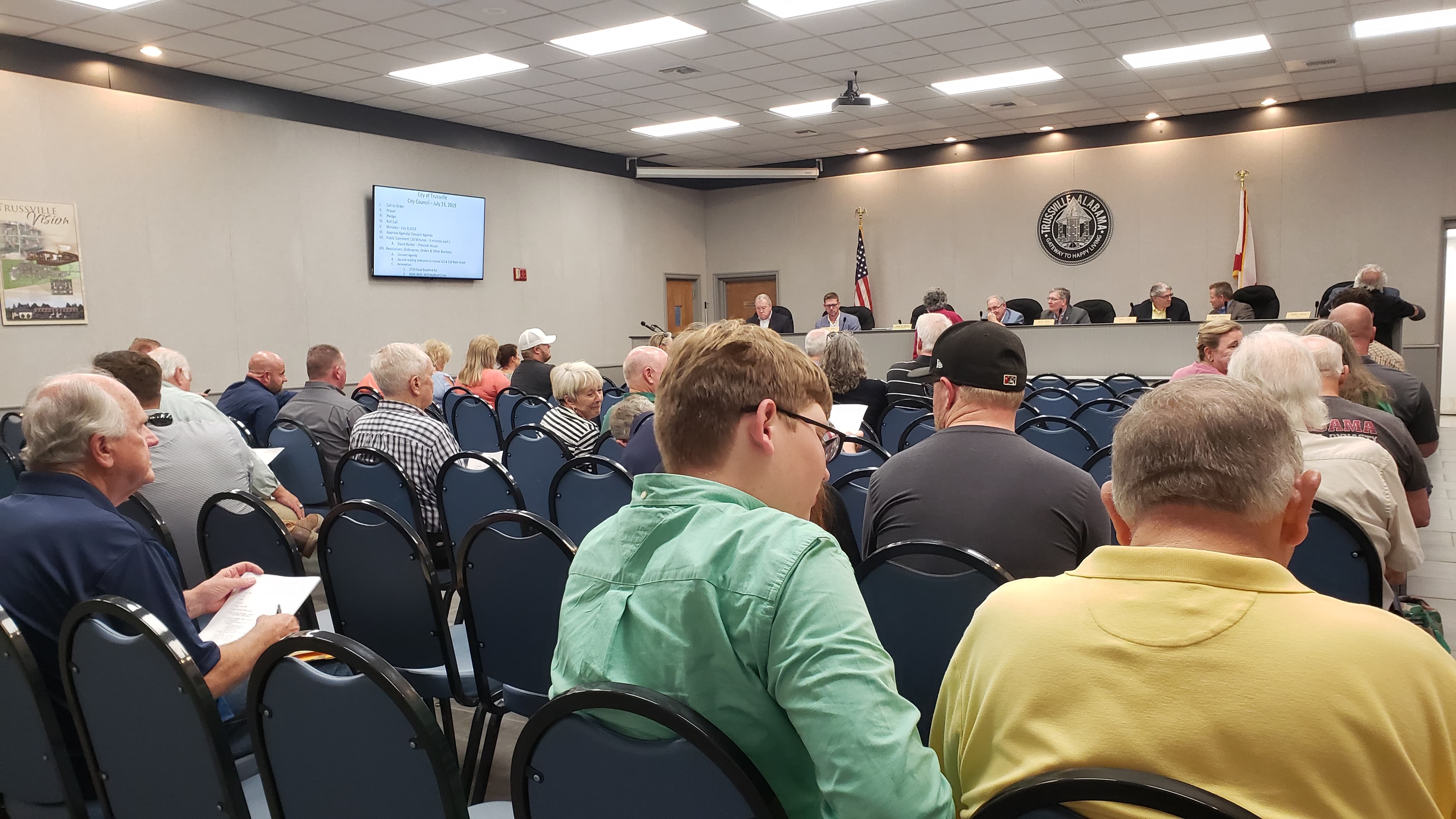 TRUSSVILLE — A piece of property on Highway 11, known as the Hamilton property, has been approved for rezoning, after months of debate between city leaders and concerned community members.

In the regular city council meeting on Tuesday, July 23, the rezoning ordinance passed 3:2, after a second reading. The first reading and a public hearing were held at the previous council meeting. 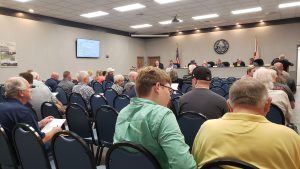 Just before the vote, Cook said approving rezoning would be a disservice to the city of Trussville.

“We need to protect our town of what we want in it,” Cook said. “We don’t need to sit back and let someone bring a list of what they want and that’s what it is.”

Councilman Brian Plant said the council cannot legally tell the property owner what to do with their land.

The property is being zoned C2, which does come with some qualifiers. Those qualifiers are explained on page 57 of the city’s zoning ordinance below. You can also see the video of the vote below.