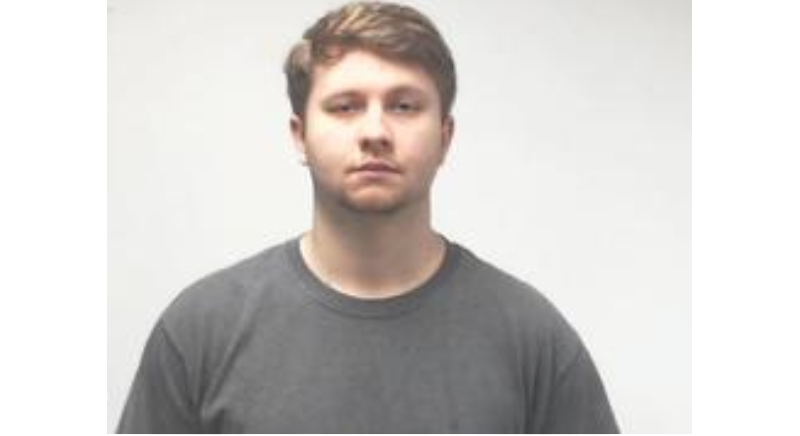 Ashville man arrested as a fugitive from justice in Florida

ASHVILLE — A man is being held in the St. Clair County Jail after being captured as a fugitive from justice in Florida.

Stephen Heathcock, 24, of Ashville, is charged with a probation violation for child abuse in Gulf County. 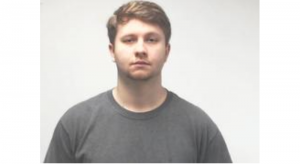 The Alabama Pardon and Parole Board arrested Healthcock on the morning of Wednesday, July 24. He is being held with no bond.

The state of Florida’s Department of Corrections did not immediately release details on Heathcock’s case.

He was arrested in Florida in 2014, on a charge of transmission of harmful material to a minor. Below is the arrest report:

On Monday, March 31, Investigator L. Greenwood arrested Stephen J. Heathcock (19) after conducting an investigation into the transmission of harmful material to a minor. A complaint regarding pornographic images sent to a minor was received by Sgt. S. Strickland at Port St. Joe High School. The case was turned over to the Criminal Investigations Division. The images were sent and received on an interactive smartphone application. Heathcock was arrested and charged with the Transmission of Harmful Material to a Minor. He was transported to the Gulf County Detention Facility (GCDF) where he was later first appeared and released on a conditional release.