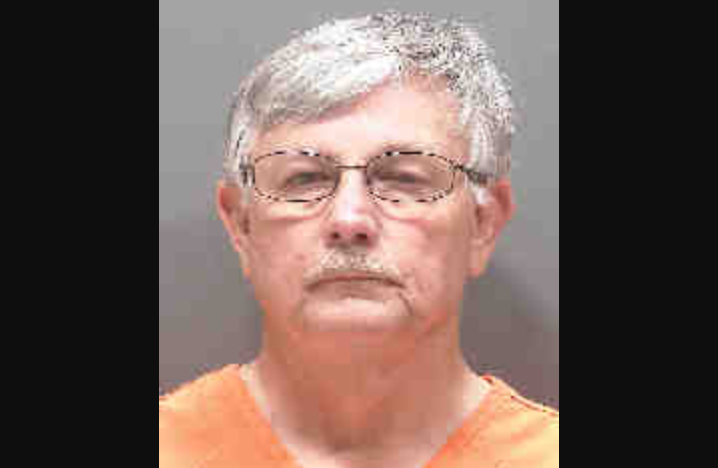 ENGLEWOOD, Fla. (AP) — A Florida minister and registered sex offender has been arrested after authorities found child pornography on his home computer. 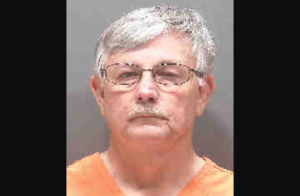 Andrews is a pastor at Osprey Church of Christ. Andrews also is a registered sex offender who was convicted in 2006 of second-degree sexual abuse in Alabama. Now he’s in jail, his bond set at more than $5 million.