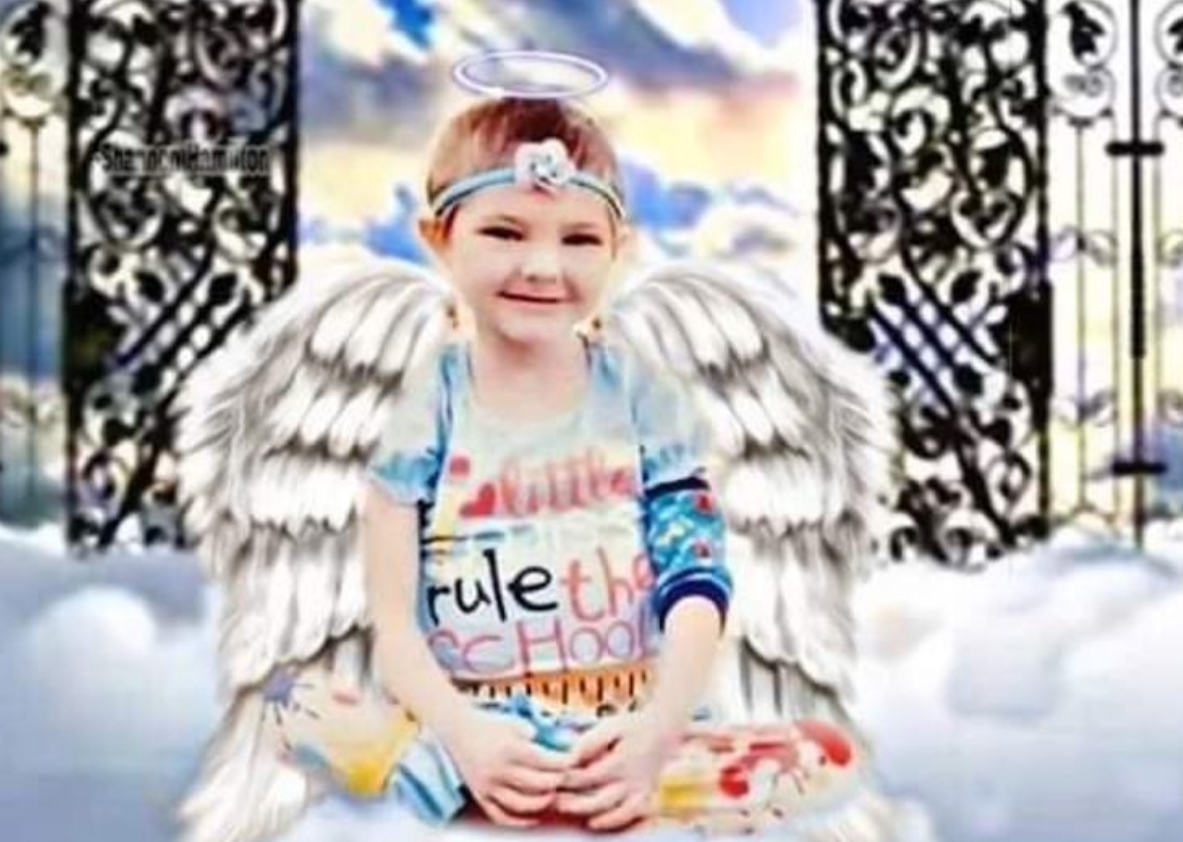 PELL CITY — A six-year-old child from Pell City has passed away after battling cancer for nearly three years.

Laie Kathleen Rayne Harding, also known as Lulu, was diagnosed with stage 4 neuroblastoma in September of 2016. The little girl fought hard until the end, according to her family. Harding passed away at 12:34 p.m. on July 25, 2019.

Neuroblastoma develops from immature nerve cells found in several parts of the body, according to the Mayo Clinic. It is seen more often in children five and under but can develop in older children. 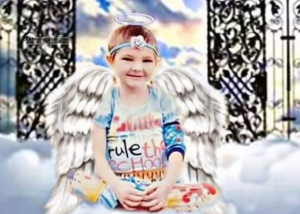 Harding was diagnosed earlier this month with a bacterial infection in fluid built-up around her abdomen.

The child’s mother and father, Joey and Grace Harding, are in the process of making funeral arrangements. After continued love and support from their community, the Hardings have kept the public updated via Facebook.

“I’m hurt but I’m at peace knowing my baby girl is taken bubble baths now and eating all the crawfish possible while watching her YouTube,” read a recent post. “Laie Kathleen Rayne Our Lulu came in this world fighting and she went out that way.”

A GoFundMe account has been set up for the family of Lulu Harding.