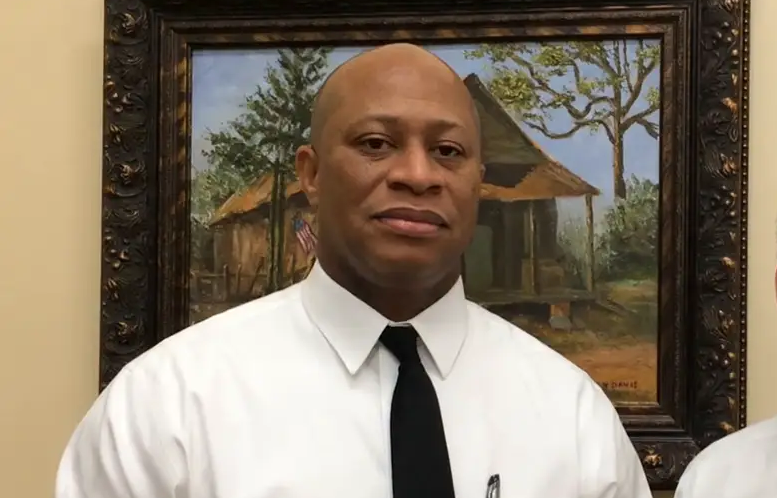 TUSCALOOSA, Ala. (AP) — The police chief of an Alabama city is stepping down to take a job with the University of Alabama System.

He was hired as chief in 2008 to replace former chief Ken Swindle. Anderson has been with the department since 1994. He’s Tuscaloosa’s first African American police chief. 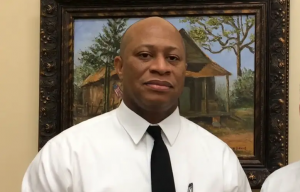 Anderson’s new job title is director of system security. News outlets report he’ll be responsible for security at all of the University of Alabama System’s campuses.

Tuscaloosa Police Assistant Chief Mitt Tubbs will be the interim chief after Anderson leaves and until the department hires a new chief.