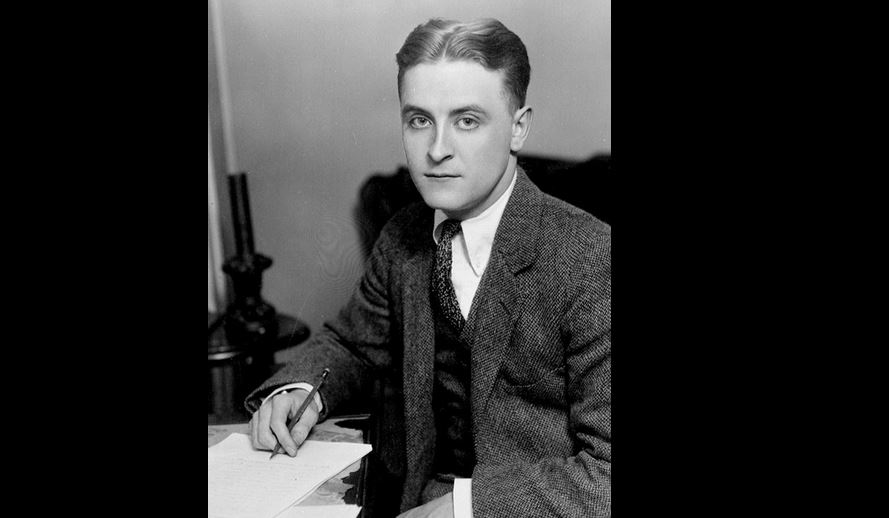 Preservationists in Alabama trying to save Jazz Age home

HOMEWOOD, Ala. (AP) — Historic preservations are trying to save a nearly century-old home near Birmingham with ties to the late authors Ernest Hemingway and F. Scott Fitzgerald.

The Alabama Historical Commission has added the 1921 home to its “Places in Peril” list for 2019. The structure is known by many as the “Pink House” for its distinctive color.

Once owned by a Jazz Age sculptor and his wife, the house became a gathering spot for the rich and famous. A news release from the commission says visitors included Fitzgerald, Hemingway and the grand duchess of Russia.

A developer bought the property two years ago with plans to demolish the house and build five new homes.

The Homewood Historical Preservation Society says the “Pink House” could be demolished within months.