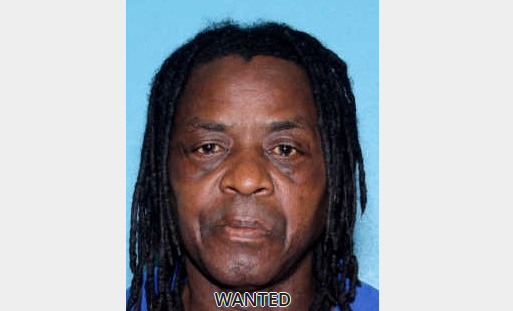 CENTER POINT — Crime Stoppers of Metro Alabama is asking for help locating a man wanted on a felony charge.

Larry Edward Casby, 58, of Center Point, is facing a charge on a felony warrant for domestic violence by strangulation or suffocation.

Casby was wanted by the Jefferson County Sheriff’s Office as of July 29, 2019. His last known address was in the 0 Hundred Block of 15 Terrace NE in Center Point. 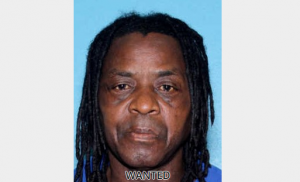 Anyone with information on the whereabouts of Casby is asked to call Crime Stoppers at (205) 254-7777. You will remain anonymous and information leading to an arrest could result in a cash reward.