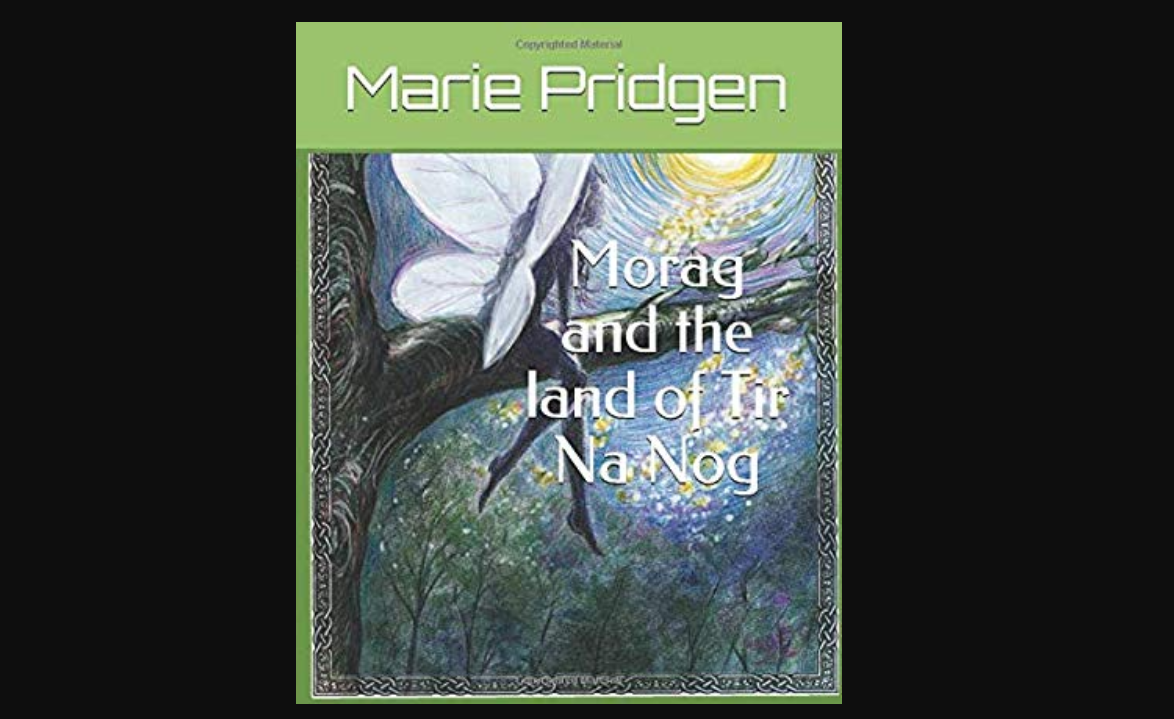 PINSON — “It is a beautiful place where magic lives and happiness and health are abundant.” It’s called the Land of Tir Na Nog, which means the land of youth, and it’s a place the child in all of us wants to be.

Marie Pridgen, of Pinson, is originally from Ireland. As a child, she heard fairytales that had been passed down to her generation. Now, Pridgen is sharing those fantasies in the form of a book.

“Morag and the Land of Tir Na Nog” is a children’s book, but adults will also enjoy being transported into this colorful place where anything could happen. Pridgen said after being diagnosed with stage four kidney failure, she felt it was important to pass along the Irish folklore. 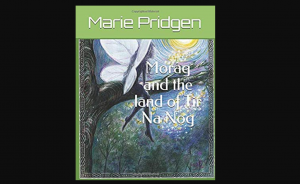 “I really wanted to share it to bring back a little bit of innocence and magic to children,” Pridgen said. “I just had a wonderful childhood and I would go out searching for fairies.”

Pridgen hopes the beautiful tale of Morag, the fairy, will allow kids of all ages, and kids who are facing obstacles, to escape.

“For children that are ill, it will give them an escape to go into another little world and see Morag and her friends and the journey she’s on,” she said.

In the book, Morag finds out just how important it is to listen to your parents. 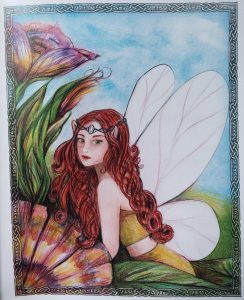 This is Pridgen’s first book and it contains a cliffhanger at the end, lending itself to a sequel.