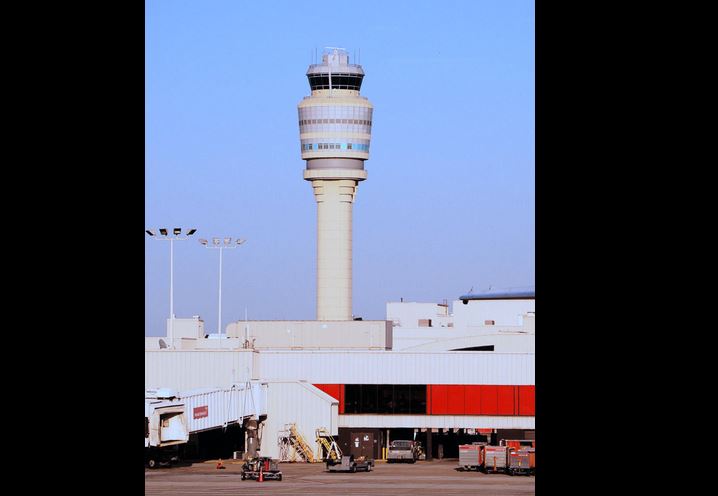 OXFORD, Miss. (AP) — Heirs of a Mississippi couple killed in a 2016 Alabama plane crash are suing the Federal Aviation Administration, saying bad information from controllers contributed to their deaths.

The National Transportation Safety Board reported in May 2018 that pilot Jason Farese failed to switch from emptying fuel tanks to full ones, finding Farese misdiagnosed the problem as a fuel pump failure and didn’t follow emergency procedures.

The lawsuit , though, says air traffic controllers should have identified a closer airport for Farese to land, gave the wrong distance to the Tuscaloosa airport and gave bad instructions.

The FAA has not yet responded.