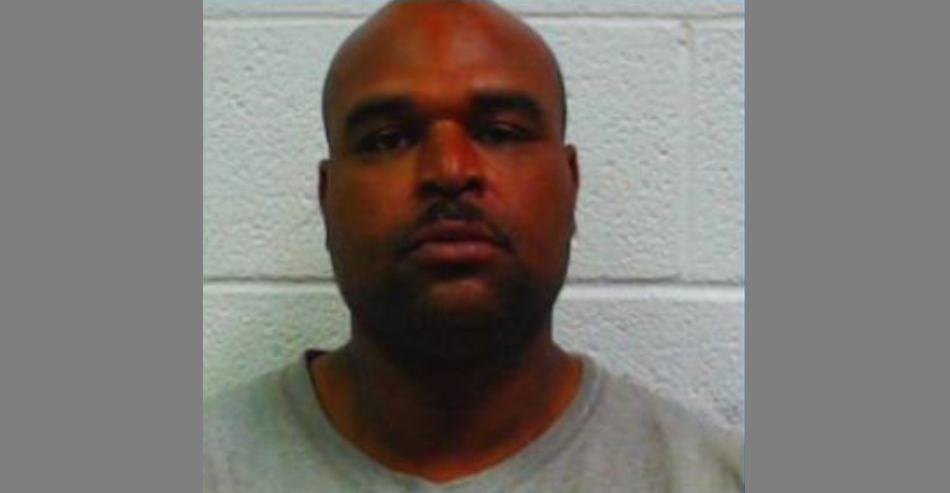 FAYETTEVILLE, W.Va. (AP) — West Virginia authorities say a tractor-trailer driver was arrested following a police chase after he refused to pay a toll on Interstate 77 and drove off.

A state police statement says 37-year-old Maurice Loyd of Alabama refused to pay a toll on the highway Tuesday. The total toll amount and reason for Loyd’s refusal are unclear. The police statement says a trooper was sent to the scene and spoke with Loyd, who had exited his vehicle for the conversation but then hopped back inside it and drove off. 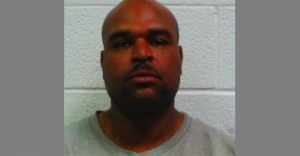 He fled with police in pursuit for nearly 20 miles (32.19 kilometers) and was arrested on charges including obstructing, fleeing in a motor vehicle and fingerprint refusal. It’s unclear if he has a lawyer.