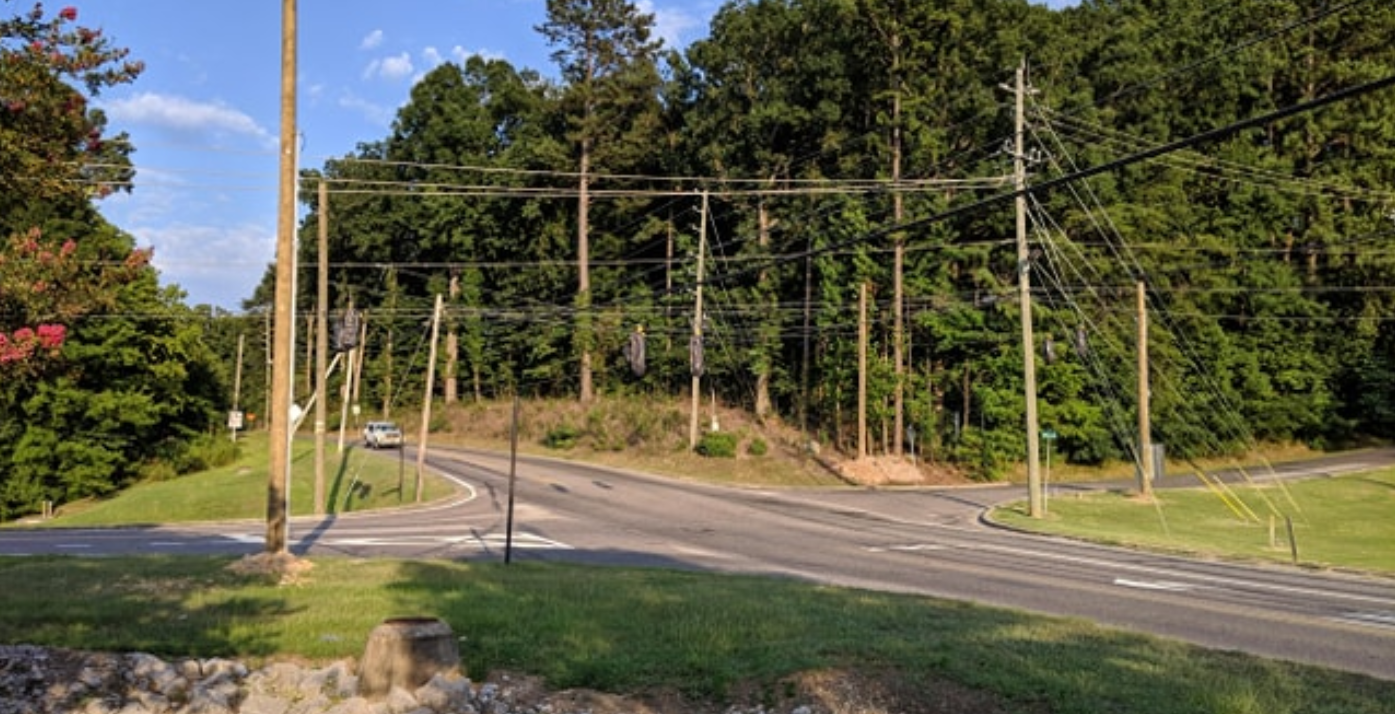 A traffic light was installed by Jefferson County at the four-way intersection of North Chalkville Road, Green Drive and Pineview Drive. Trussville Mayor Buddy Choat said there are several changes to improve traffic in that area.

“The county is talking about re-striping North Chalkville,” Choat said. “They want to create a small turn lane so it doesn’t bottleneck if somebody’s trying to turn.”

There will also be improvements made to Pineview Drive. 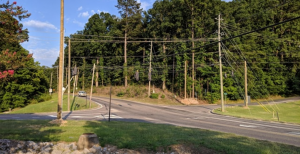 The county may eventually remove the traffic signal on North Chalkville Road and Norrell Drive, to improve traffic flow, but that has not yet been determined, according to Choat.

“Trying to turn left from the Shell station to get back onto the interstate is tough,” Choat said. “So, we’re hoping some of that traffic going around it will make it a little bit easier.”

Further down Valley Road, the extension to the Pinnacle Shopping Center is expected to be open by Labor Day. There is now a detour in place.

“It is open now all the way down to Linden Street,” said Choat. “The intersection is in and repaved.”

The extension runs parallel to Interstate 59. The goal is to take traffic congestion away from Chalkville Road and U.S. Highway 11.