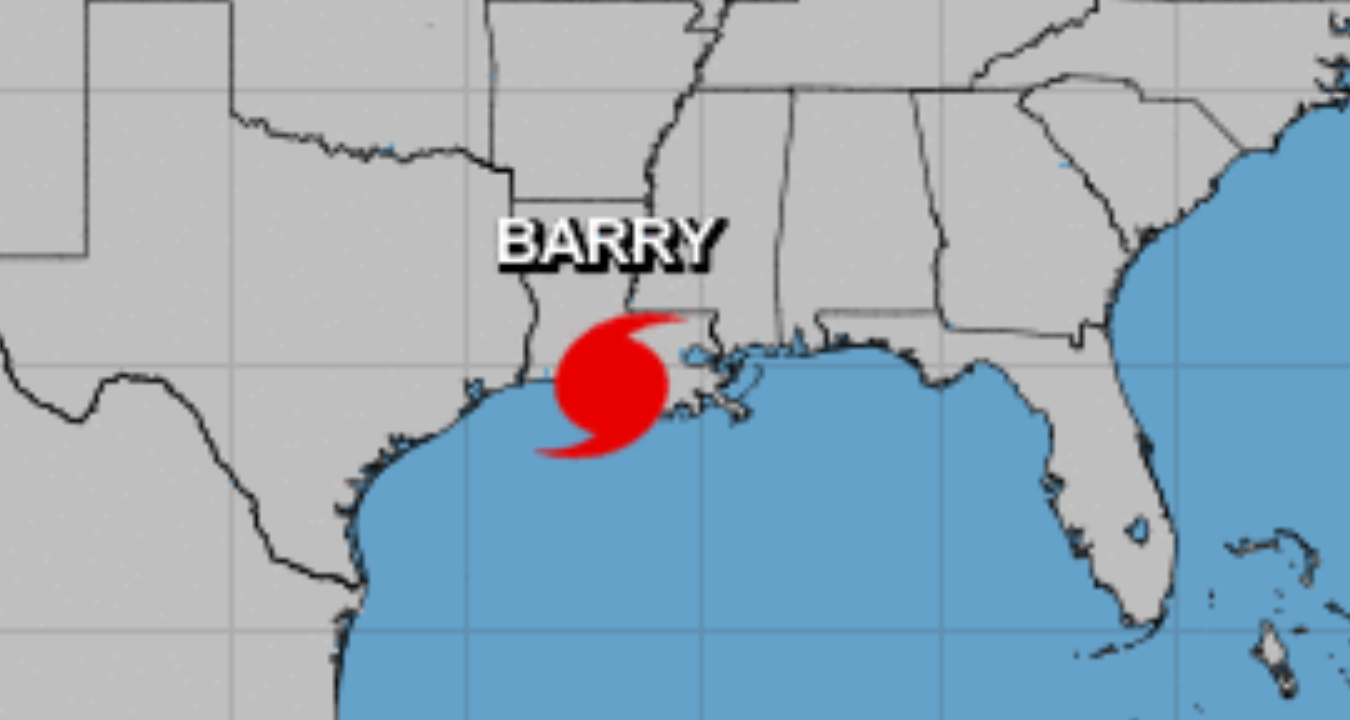 NEW ORLEANS (AP) — Scientists are back from measuring the Gulf of Mexico “dead zone” where there’s too little oxygen to sustain marine life in a large underwater area starting at the seafloor.

One big question is whether Hurricane Barry reduced the size from a predicted near-record 7,800 square miles (20,200 square kilometers).

That June forecast was based on the amount of fertilizer and other nutrients carried in Midwestern floodwaters to the Mississippi River. The nutrients feed algae, which die and then decompose on the sea floor, using up oxygen.

But tropical storms roil the water, mixing in oxygen. Hurricane Barry made landfall July 13 — 10 days before the measurement cruise began.