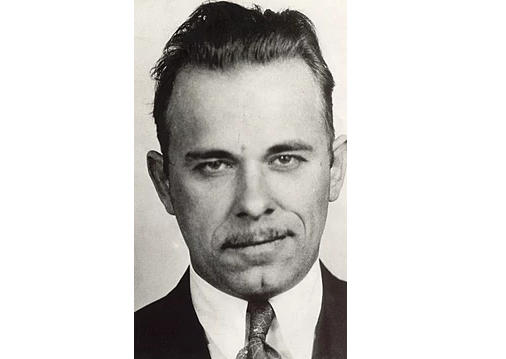 John Dillinger relatives doubt body in grave is the gangster

INDIANAPOLIS (AP) — Relatives of notorious 1930s gangster John Dillinger who plan to have his remains exhumed say they have “evidence” the body buried in an Indianapolis cemetery beneath a gravestone bearing his name may not be him and FBI agents possibly killed someone else in 1934.

The Indiana State Department of Health released affidavits signed by Mike Thompson and Carol Thompson Griffith, who say Dillinger was their uncle. In the documents, they say they’re seeking to have “a body purported to be John H. Dillinger” exhumed from Crown Hill Cemetery for a forensic analysis and possible DNA testing.

Both say in the affidavits supporting an exhumation and reburial permit the state agency approved in July that they have received “evidence that demonstrates that the individual who was shot and killed at the Biograph Theater in Chicago on July 22, 1934 may not in fact have been my uncle, John H. Dillinger.”

In their affidavits, both say that “evidence” includes that the eye color of the man killed outside that theater didn’t match Dillinger’s eye color, that his ears were shaped differently, that the fingerprints weren’t a match and that he had a heart condition. They say they want the body exhumed and subjected to a forensic analysis and possibly DNA testing “in order to make a positive identification.”

“It is my belief and opinion that it is critical to learn whether Dillinger lived beyond his reported date of death of July 22, 1934. If he was not killed on that date, I am interested in discovering what happened to him, where he lived, whether he had children, and whether any such children or grandchildren are living today,” both say in the documents. 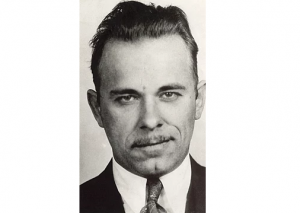 The Chicago Sun-Times and WLS-TV in Chicago first reported on the affidavits supporting the exhumation permit.

Dan Silberman of A&E Networks said Tuesday that the planned exhumation will be covered as part of a documentary on Dillinger for The History Channel.

The Indianapolis-born Dillinger was one of America’s most notorious criminals. The FBI says Dillinger’s gang killed 10 people as they pulled off a bloody string of bank robberies across the Midwest in the 1930s. Dillinger was never convicted of murder.