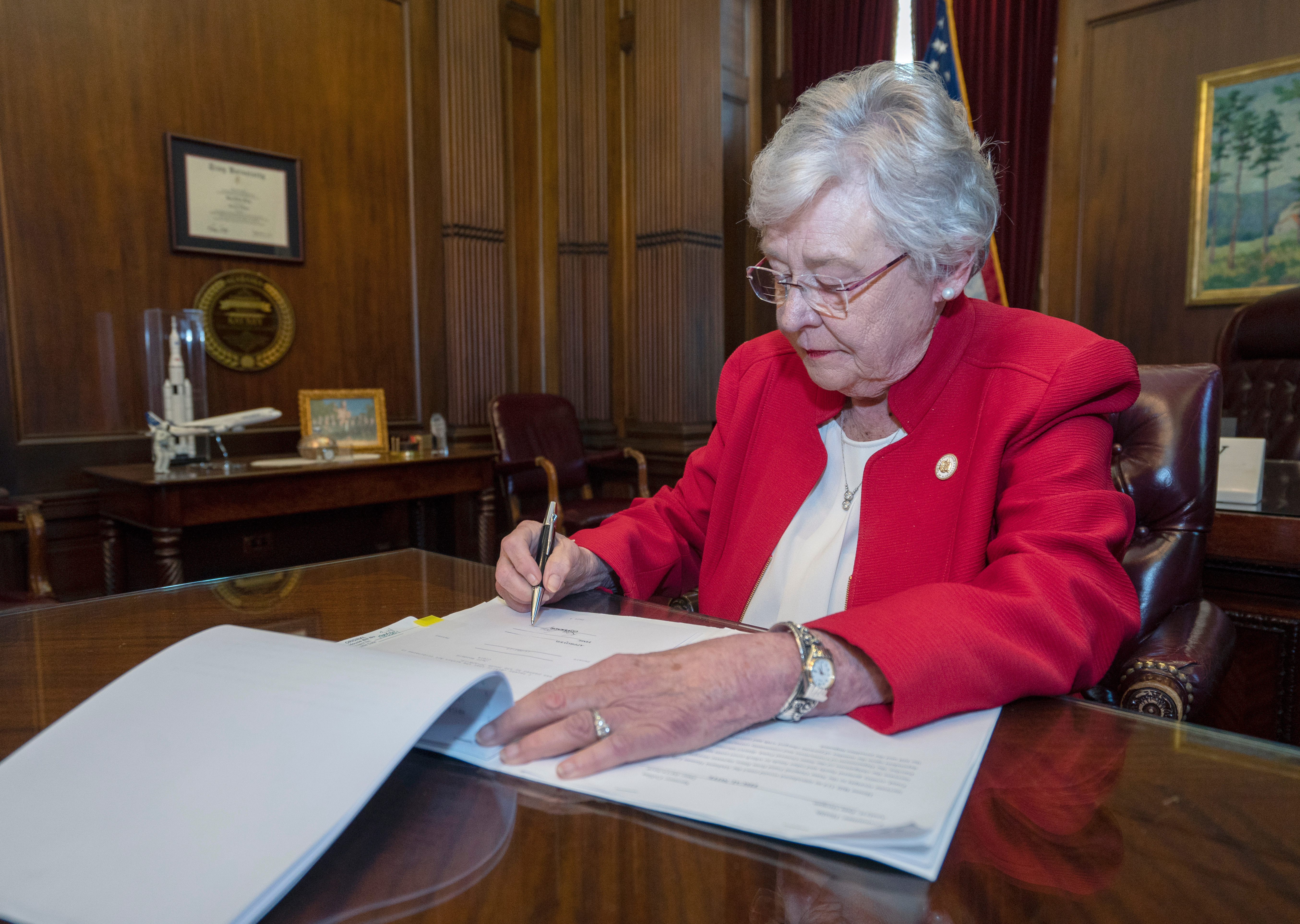 State could pay over $1 million for blocked abortion law

MONTGOMERY, Ala. (AP) — Alabama might have to pay more than $1 million to lawyers for abortion clinics after the state’s unsuccessful attempt to ban a common second trimester abortion procedure.

In a court filing last week, lawyers for abortion clinics said they will seek to recoup $1 million in legal fees and nearly $24,000 in expenses. Alabama is responsible for the plaintiffs’ fees after federal courts ruled the law unconstitutional.

The 2016 Alabama law sought to ban the abortion procedure known as dilation and evacuation. Clinics filed a lawsuit and a judge ruled the ban unconstitutional. The U.S. Supreme Court in June refused to hear the state’s appeal.