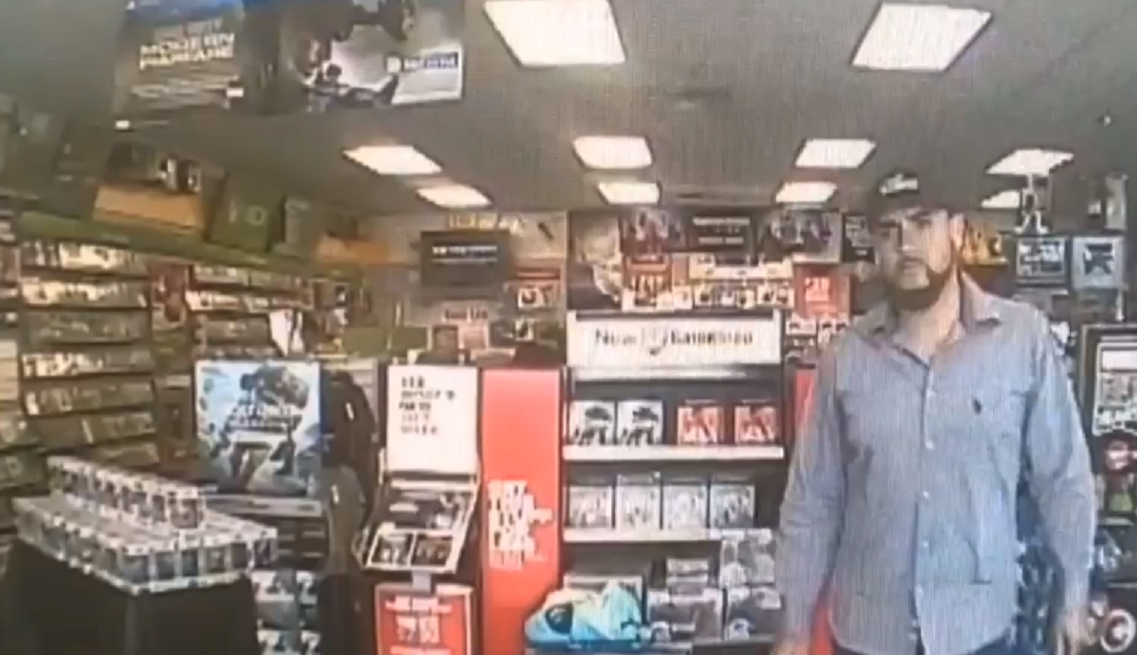 HOOVER — The Hoover Police Department released a video of a man wanted for questioning in a credit card fraud case.

Police said the man used a card that wasn’t his at the Target on Grove Boulevard on Monday, June 22, 2019. The charge was made for over $400. Another transaction for over $1,300 was declined.

Detectives believe the man also tried to use the card at Gamestop, but the card was once again declined.

The man faces a charge of fraudulent use of a credit/debit card. That is a felony charge. Additional charges are possible.

You can also call Crime Stoppers of Metro Alabama at (205) 254-7777 or leave a tip on their website: http://crimestoppersmetroal.com/ You will remain anonymous and eligible for a cash reward if your tip to Crime Stoppers leads to an arrest.