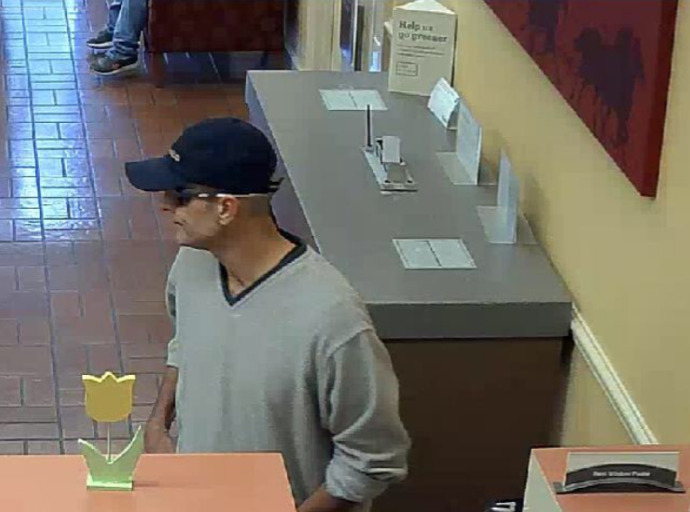 BIRMINGHAM — Police in Birmingham are asking the public to help identify the man they said robbed a bank at the Summit on Saturday.

“On Saturday, Aug. 3, 2019, the suspect entered the Wells Fargo Bank located at 301 Summit Boulevard,” Birmingham Police Sgt. Johnny Wiliams said. “Upon making contact with the clerk, the suspect presented a note demanding money. The suspect took and undisclosed amount of cash and fled the scene on foot. There were no injuries in this robbery.” 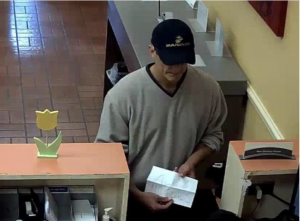 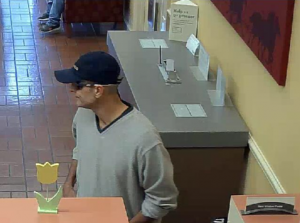 “If there is anyone with information on the identity of the suspect, we ask that they contact BPD Robbery Detectives at 205-254-1753 or remain anonymous by contacting Crime Stoppers at 205-254-7777,” Williams said.