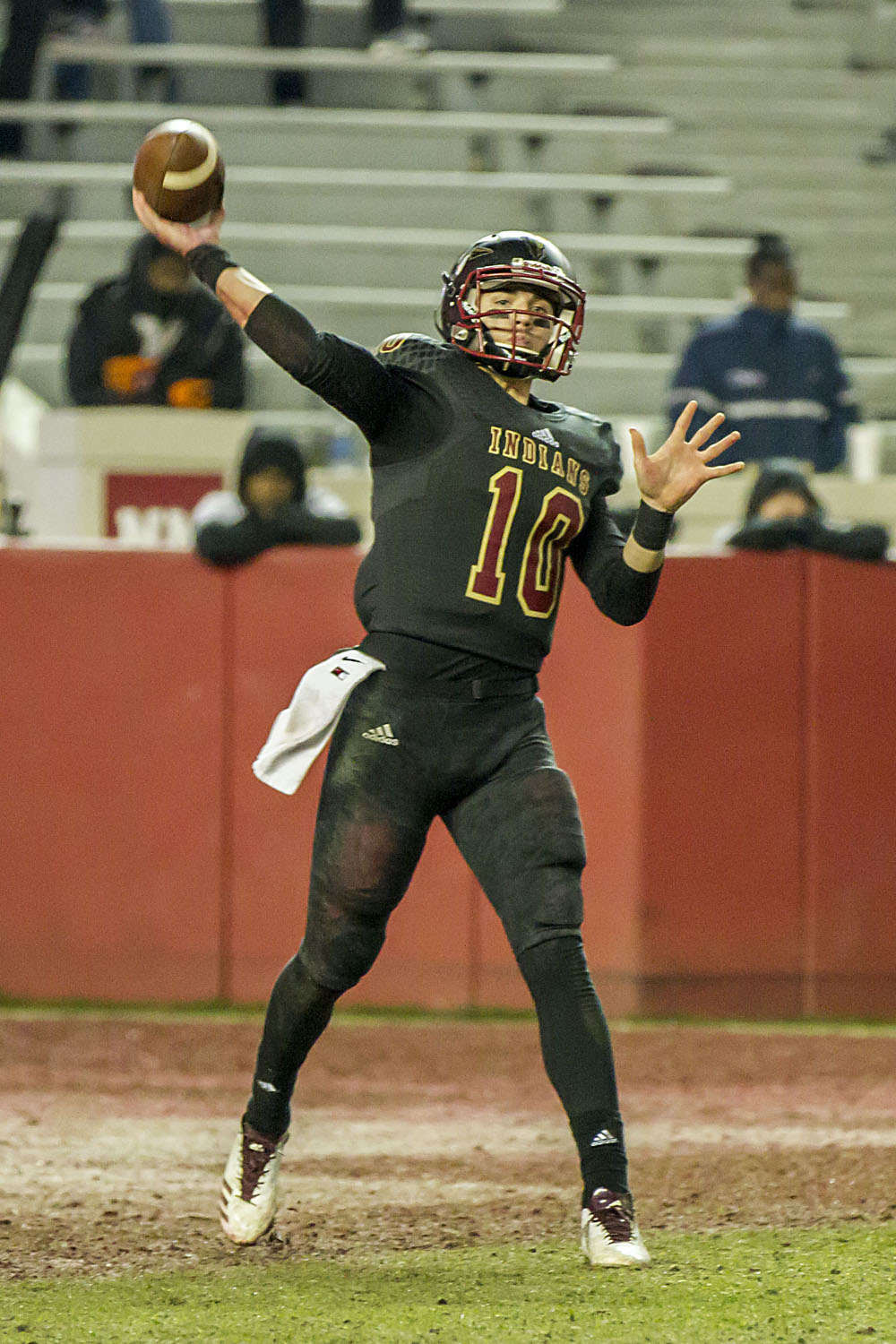 AUBURN, Ala. (AP) — Auburn’s quarterback competition has resumed, with a pair of freshmen vying to start the opener against Oregon.

Redshirt freshman Joey Gatewood or five-star signee Bo Nix? That was the biggest question facing the Tigers when they started preseason camp Friday.

“They’re desperate to win the job and I saw that desperation today,” Auburn coach Gus Malzahn said after that opening practice.

Gatewood and Nix, who arrived on campus in January, solidified their status as the top candidates to replace two-year starter Jarrett Stidham in the spring. That prompted last year’s backup, Malik Willis, to transfer to Liberty.

The remaining contenders have attempted all of one collegiate pass between them. So there’s an air of mystery not only around who will win the job but on how they’ll handle that debut on a big stage, Aug. 31, in Arlington, Texas.

Malzahn said he’s putting in a few more base plays early in camp than he usually would, testing Gatewood and Nix. They have to grow up fast, after all.

Gatewood had to do some pushups after misfires early in practice.

“Just the way they handle it, I think, is important. They took to real coaching (Friday). But I think the big thing probably is the maturity, which is good. That’s probably the main thing as far as after the summer.”

Gatewood’s only game experience came in a Music City Bowl rout of Purdue, when he attempted just one pass but flashed his running ability with 28 yards on three carries. He was limited part of last season with a thumb injury.

Nix, the son of former Auburn quarterback Patrick Nix, is Malzahn’s most-heralded quarterback signee as head coach. He was rated as the nation’s No. 1 dual threat quarterback in the recent class by the 247Sports composite rankings of major recruiting sites.

“I don’t think anyone could say who is the starter, who is not,” Auburn receiver Will Hastings said. “Throughout the workouts, throughout the offseason, both handled themselves very amazing. Both are just true leaders. Both speak up. They’re two great guys. I love both of them, and whoever gets that job, they’re going to take us to battle in Dallas, and I can’t wait.”