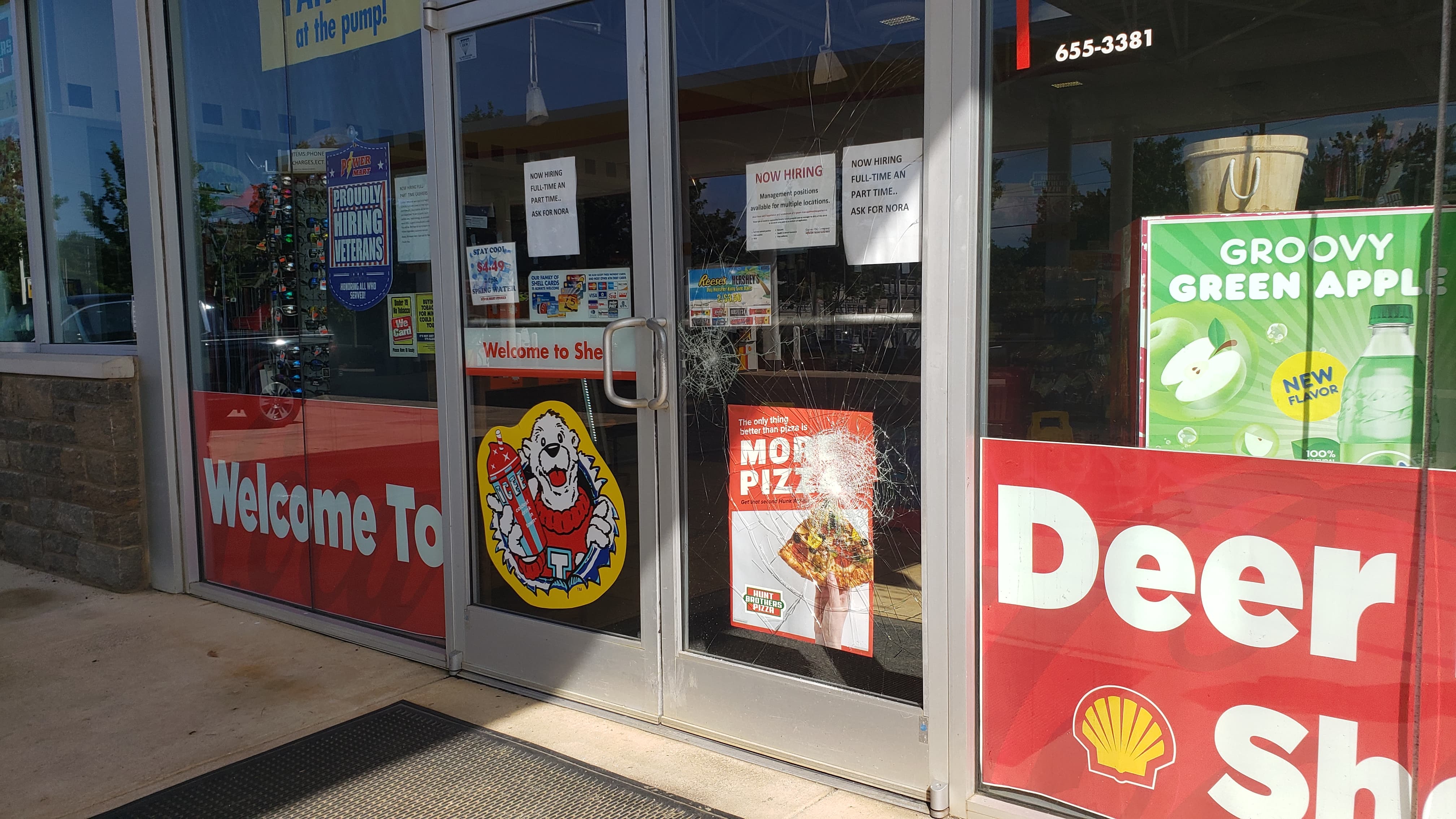 Broken glass can be seen in the door at the Shell gas station on Highway 11 and Deerfoot Parkway.

TRUSSVILLE — The Trussville Police Department is investigating after two attempted ATM thefts over the weekend.

The first one happened at the Shell station on South Chalkville Road around 3 a.m. on Sunday, Aug. 4, 2019.

Detective Ben Short said the person left the scene in a small van.

“They broke the glass to the door, attempted to steal the ATM,” said Short. “It was bolted to the ground, they were unsuccessful and left without stealing anything.” 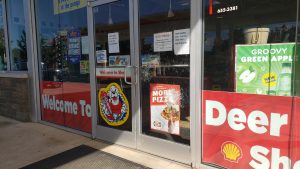 Broken glass can be seen in the door at the Shell gas station on Highway 11 and Deerfoot Parkway.

The second attempt happened in the early morning hours of Monday, Aug. 5, at the Shell gas station on Highway 11 at Deerfoot Parkway. This time, the would-be thief was driving a U-Haul truck. Once again, the theft of the ATM was unsuccessful.

No arrests have been made. Police have not said whether the two cases are related.