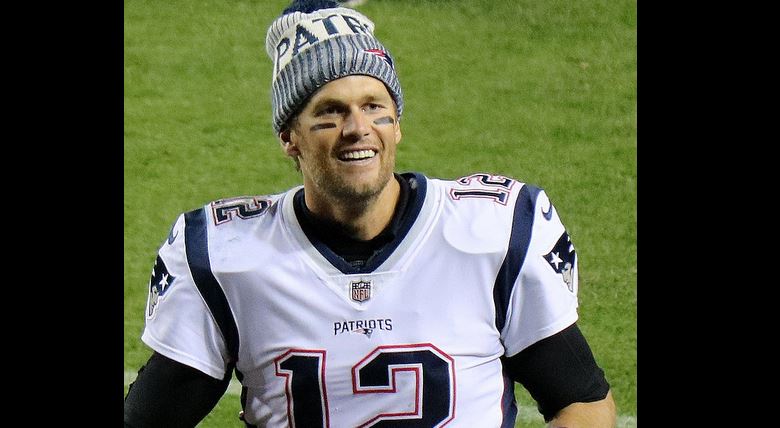 Tom Brady has never known what it’s like to play out the final season of a contract in his 20-year NFL career, and the New England Patriots superstar quarterback isn’t about to find out.

Brady, who turned 42 on Saturday, is signing a two-year, $70 million extension that runs through 2021 and includes a hefty raise this season, a person with knowledge of the deal told The Associated Press.

The person, speaking to the AP on condition of anonymity Sunday because the Patriots hadn’t announced the extension, confirmed the NFL Network’s report on Brady’s contract.

Brady, who led the Patriots to a 13-3 win over the Los Angeles Rams in Super Bowl 53, is one of just four players to win six NFL titles. The others all played for Vince Lombardi’s mighty Green Bay Packers teams in the 1960s: Hall of Famers Herb Adderley and Forrest Gregg and their teammate, Fuzzy Thurston.

Adderley, 80, told the AP earlier this year that he believes it will take another 100 years for someone else to join the exclusive club, although he figures Brady will make it a moot point with a seventh ring before he decides to retire.

“Oh yes, indeed. He has a shot at it as long as he plays,” Adderley said.

Brady and the Patriots open defense of their latest Super Bowl title against Pittsburgh on Sept. 8. Usually, the champion kicks off the season but that honor goes to Green Bay and Chicago this year as the NFL celebrates its 100th season.