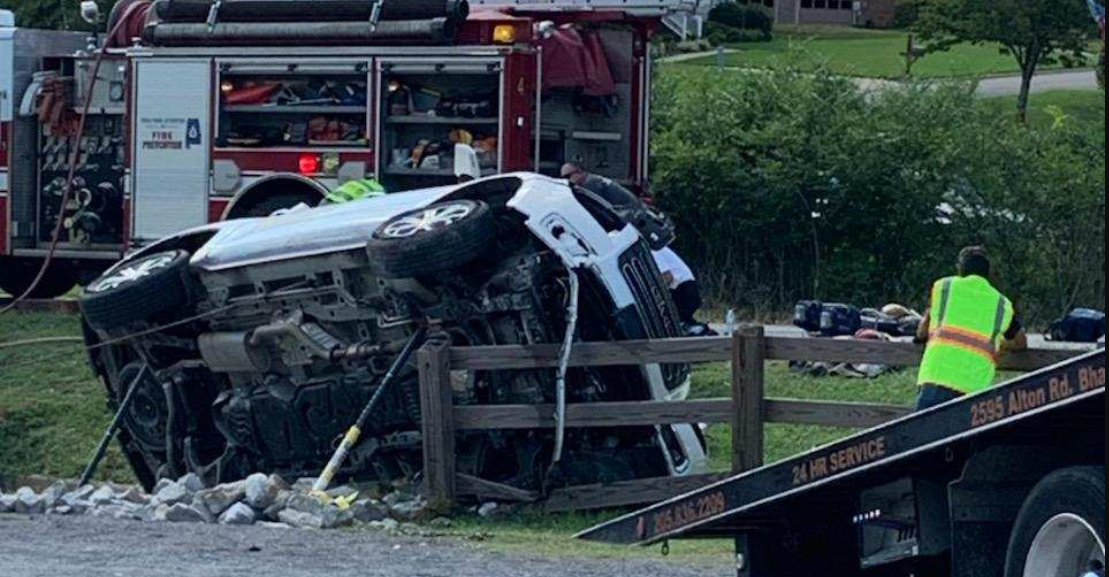 CLAY — Center Point Fire and Rescue responded to a single-car crash on Old Springville Road on the afternoon of Monday, Aug. 5.

The car crashed into a ditch in front of Cosby Lake, in Clay. 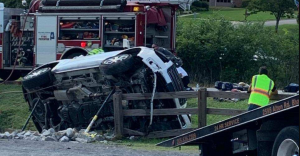 According to rescue crews, the top of the car had to be cut in order for the driver to be removed. The driver was taken to the hospital for treatment.

No word on the condition of the driver or on the cause of the crash.