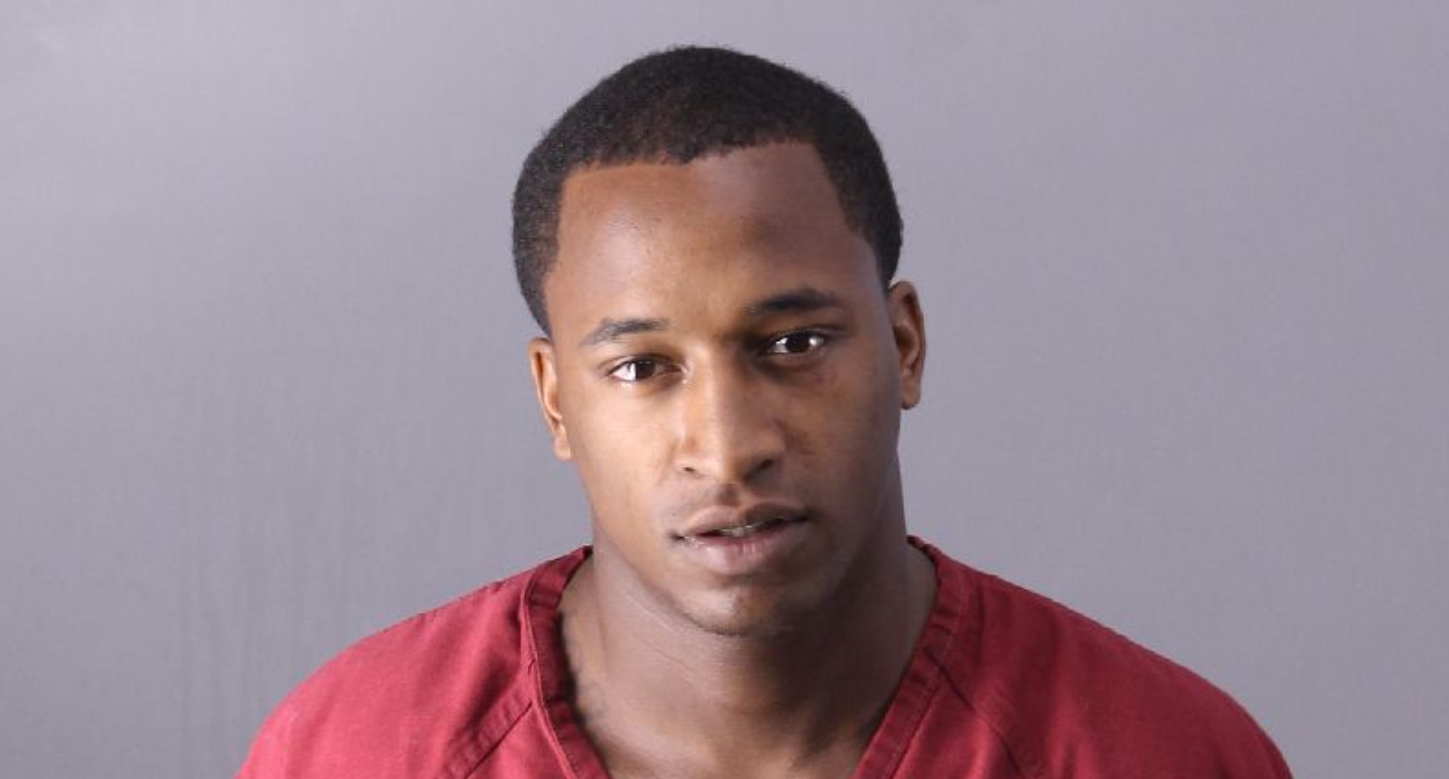 BIRMINGHAM — The Birmingham Police Department identified a man at the center of a standoff on Monday, Aug. 5.

Demarcus Chandler, 21, of Birmingham, is charged with kidnapping and attempted murder after the incident at a home at 504 Roebuck Drive.

Officers initially responded to a call about a domestic disturbance at 10:30 p.m. When they arrived on the scene, a person told them there was a man inside the home armed with a gun, threatening other family members. Police were told the suspect had fired shots inside the home and would not allow his family members to leave. 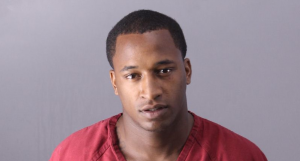 Eventually, the suspect allowed victims to leave, according to police, but he did not come out of the house. BPD SWAT and a negotiator were called to the scene. The suspect subsequently complied and surrendered without incident.

Chandler is charged with three counts of kidnapping, one count of attempted murder, one count of domestic violence assault and one count of certain persons forbidden of possession of a pistol. He is being held in the Jefferson County Jail.