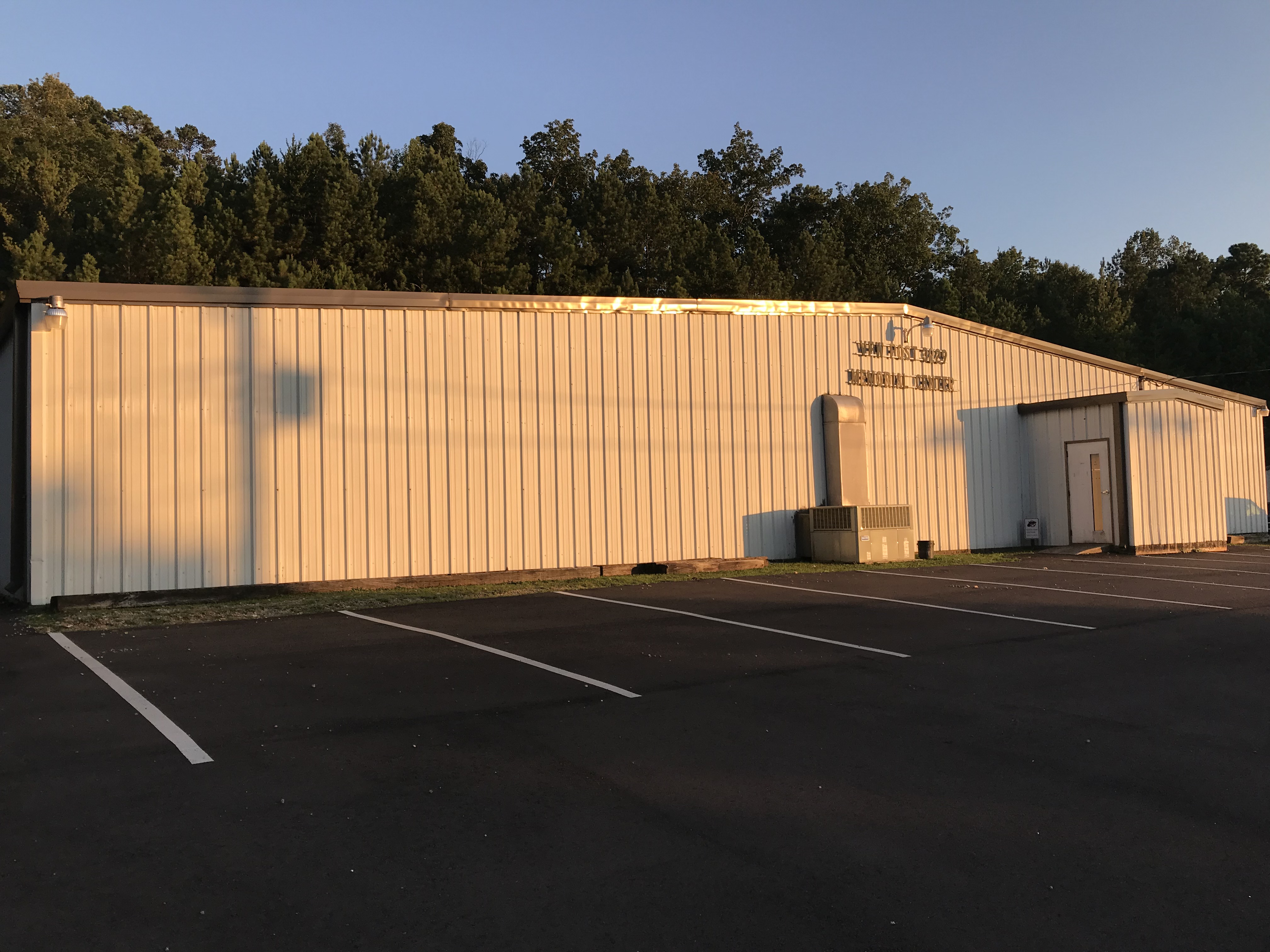 SPRINGVILLE — The Springville City Council again discussed renovations to the city’s Veterans of Foreign Wars (VFW) building in a work session before its regularly scheduled meeting on Monday, Aug. 5. Ashley Lyons, director of parks and recreation for the city, originally presented a proposal to upgrade the building in the July 15 meeting but was tasked with obtaining more quotes for the work.

Lyons presented the council with four bids for the renovations, which will include removing the existing tile floor in favor of concrete flooring, painting the interior and exterior walls, and replacing damaged ceiling tiles. After some discussion on the details of the requests for the proposal, the council agreed to address the project in the regular session.

Retired Judge Jim Hill sat in for city attorney James Hill and offered advice on state bid laws in relation to the project. The total price for the renovations is expected to be $47,584, which is $2,416 below the bid threshold. The council decided to proceed with the project as proposed during the regular session.

Marshall Parker addressed the council, during the regular session, about drainage from city property onto his property. Parker lives on Westwood Drive near the ball fields. 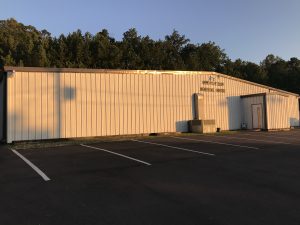 “This is coming from the city, from our ditches, into the man’s yard,” said Herbert Toles, a council member representing district 1. “I think we need to something about it.”

Judge Hill offered to meet with Parker and Mayor Williams Isley to determine what the city can do on private property, whether there are any existing easements and what paperwork would be required. Parker explained the extent of the drainage and where easements previously existed when the city cleaned the ditches many years ago.

“I just think the problem is going to persist and if we can legally help you, we are,” said Isley. “If Judge Hill tells us there is a way for us to do it legally, we’ll get back before this council and figure out what it is.”

The council approved the annexation of property at 120 Lee Street owned by Keshawn Toles, grandson of councilman Toles. Councilman Toles abstained from voting.

Additionally, the city approved $6,864 for the purchase of an industrial-grade washing machine for the fire department to clean and maintain hazmat materials. The council also approved $918 for the purchase of a new refrigerator for the senior center and $2,066 for library materials, which will be itemized in the budget from a state aid grant.

In his closing remarks, Mayor Isley brought up a zoning issue that has been the subject of much debate in the city. In the next meeting, on Aug. 19, concerned citizens will be allowed to speak about the rezoning of a former church building into a day care facility. The property is in a residential section in the historical district and was grandfathered in as a church when zoning was applied to the neighborhood.

The dates of the September meetings were moved to Sept. 9 and Sept. 23.