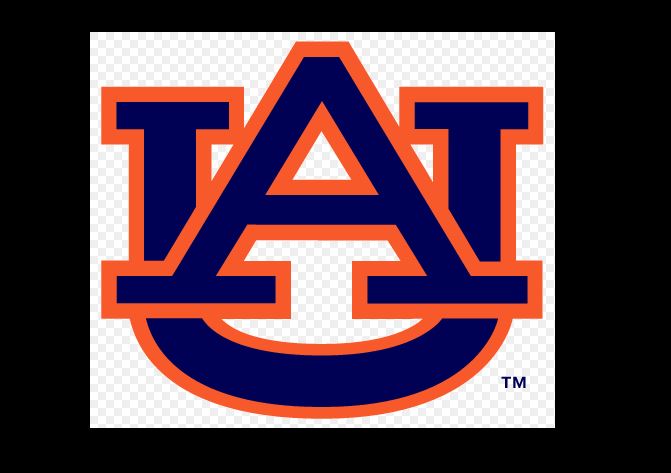 Georgia-Auburn rivalry moves to October in 2020

BIRMINGHAM, Ala. (AP) — Auburn and Georgia will play the Deep South’s oldest rivalry earlier than usual in 2020.

The traditional rivals meet Oct. 10 in Athens, Georgia, that season. The SEC released the league-wide schedules for 2020 Wednesday.

It’s the first time the Tigers and Bulldogs have played a regular season game outside of November since 1936 when they faced off in Columbus, Georgia.

They have traditionally met shortly before playing in-state rivals Alabama and Georgia Tech. It’s not really a reprieve since Auburn will host LSU the week before the Iron Bowl. Georgia closes against Tennessee, Kentucky and Georgia Tech.

Georgia’s other SEC West opponent is Alabama on Sept. 19.