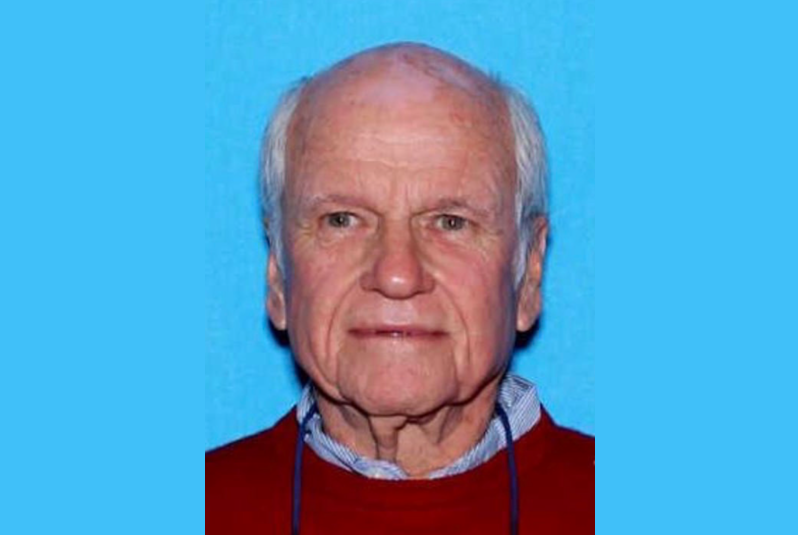 HOMEWOOD, Ala. (AP) — Police in Alabama have identified a man accused of leaving a threatening letter at a business that had displayed a rainbow flag.

News outlets reported Homewood Police obtained an arrest warrant Wednesday for 83-year-old James Willoughby Wood. The note was found last month on the back door of Salon U.

According to media reports, Homewood Police Sgt. John Carr said Wood will be charged with misdemeanor harassing communication once he’s arrested. Carr said detectives haven’t made contact with Wood and don’t know the motive behind the letter. 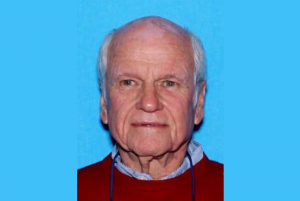 Issam Bajalia owns the salon and says he and other workers had just returned from New York City’s World Pride event when the letter was found.