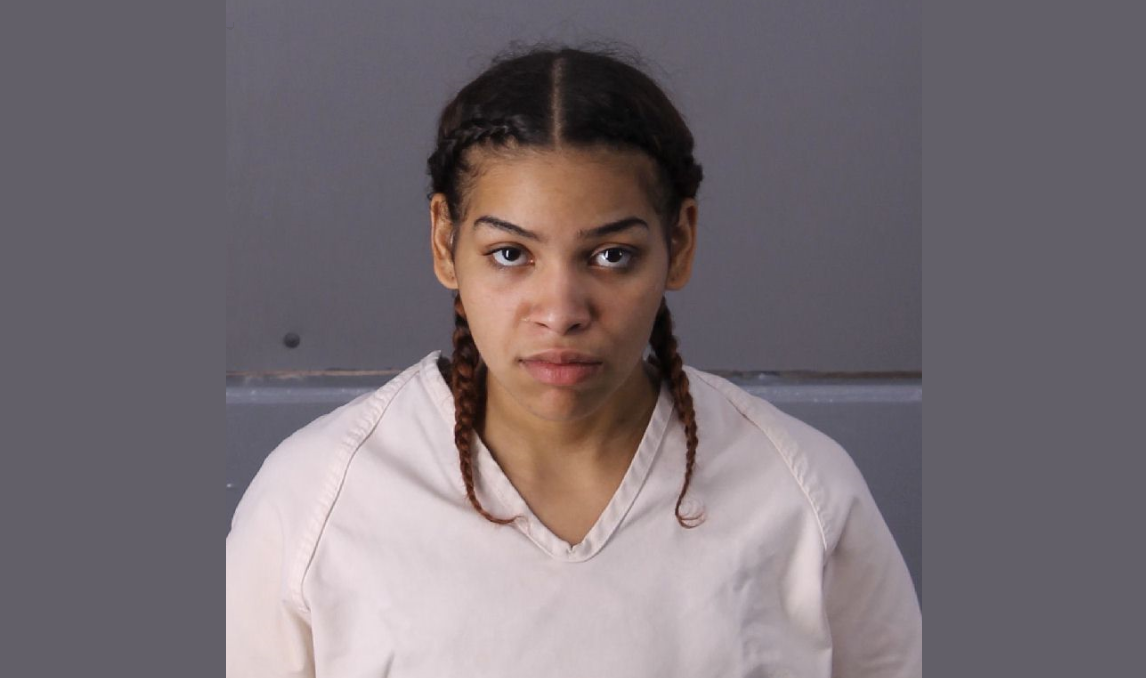 Woman charged with murder in shooting death of Birmingham man

BIRMINGHAM — The Birmingham Police Department arrested a woman in connection to a Monday, Aug. 5, homicide.

Jasmine Roberson, 20, of Birmingham, is charged with murder.

The victim, 21-year-old Brandon Rasario, was found shot to death in the 9000 block of Turner Avenue. Police tracked down the suspect and the victim’s vehicle in the 500 block of 24th Street North a short time later. Roberson was taken into custody without incident. 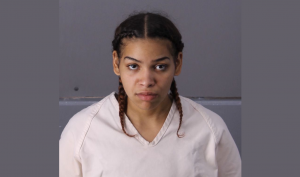 Roberson is being held in the Jefferson County Jail on a $100,000 bond.