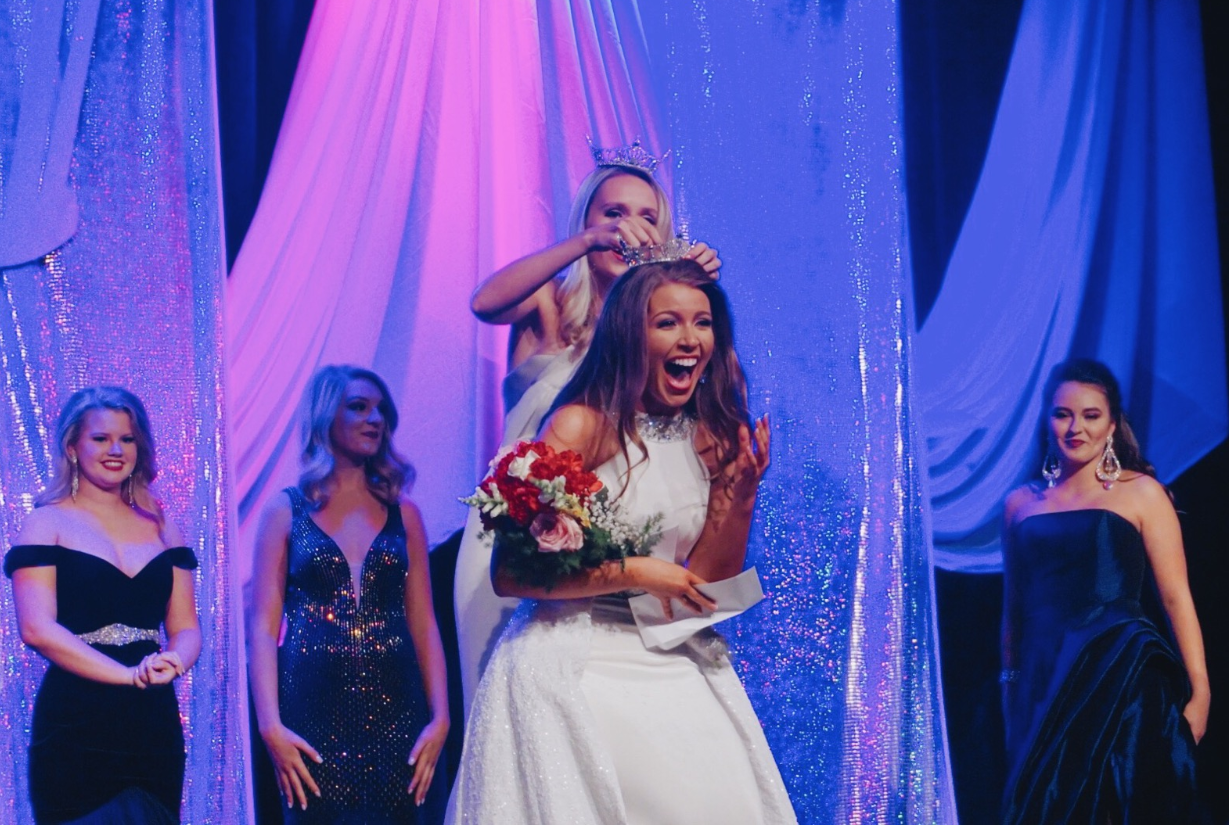 TRUSSVILLE — Trussville native and Hewitt-Trussville High School senior MaKenzie Ward was crowned Miss Iron City 2019 on Sunday, July 28. Now, the local beauty is doing all she can to give back and to get ready for Miss Alabama 2020.

Ward is no stranger to pageants, but she said she was surprised when she was crowned Miss Iron City.

“I really didn’t expect it because I was the youngest one there that day,” said Ward. “I had just come off of a crazy week full of dance camp and Motion Conference, so I really wasn’t expecting to win.” 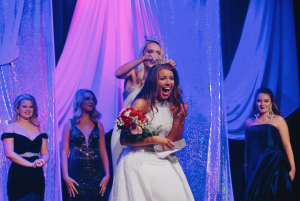 Almost immediately, Ward said the reality of going to Miss Alabama sank in.

MaKenzie Ward’s sister, Madison Ward, competed in Miss Alabama 2019, so Ward is hoping to get pointers from her big sister, for the big pageant next year.

“Since my sister’s gone, she’s kind of told me all about it, so I’m just so excited to spend a week with all those girls and grow close together,” she said.

In fact, Madison and MaKenzie were Miss Trussville 2018 and Trussville Outstanding Teen 2018, respectively. They were able to participate in events around the city together and give back to the community.

Ward’s platform is “Gold Rush” and it is all about funding and bringing awareness to pediatric cancer and research. Her inspiration came from a childhood friend who battled cancer when they were both very young.

“It was really weird for me because I didn’t realize it was possible for someone his age to get sick like that, so he gave me the opportunity to go into the cancer unit with him,” said Ward. “I got to dance bedside with these kids because they were too sick to come to the dance that we were putting on for them.”

September is Pediatric Cancer Awareness Month, so Ward will be very busy spreading awareness during that time. She will host a father-daughter dance fundraiser and the money will go to Children’s of Alabama.

“Seeing these kids in their beds and knowing they were staying there for months and months really opened my eyes to the lack of funding and the lack of awareness,” Ward said. 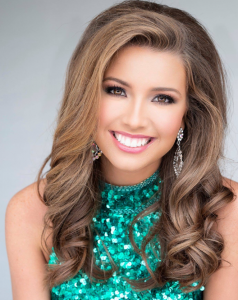 When it comes to competition, Ward said she loves the interview portion of pageants.

“I’ve always loved the interview because I love to talk,” said Ward. “I will have to study for Miss Alabama because there are a lot of things I could be asked about.”

Ward said with so many political and social debates at the forefront of American issues, she hopes to inspire others to find the middle ground.

“There are certain issues that have really broken my heart and gotten my attention,” said Ward. “I think the main way to solve all of these issues is just to wait to listen and not wait to respond.”

For the talent portion of the competition, Ward is still deciding whether she will sing or dance.

Meanwhile, Ward’s senior year at Hewitt-Trussville will be a busy one. She is dually-enrolled at Jefferson State Community College, she is a high-stepper, she is a Fellowship of Christian Athletes (FCA) leader and she hopes to go on a leadership retreat this year.

“I was nominated last year, but I couldn’t turn in my application because I was in the hospital,” she said. “But I am going to turn in an application this year.”

Ward is thankful for the Miss Alabama organization. The not-for-profit organization awards scholarships to outstanding young women. Ward hopes that support will help her accomplish goals in life. She wants to join her older sister at Samford University after she graduates in 2020. Her plan is to pursue a Doctor of Pharmacy degree.