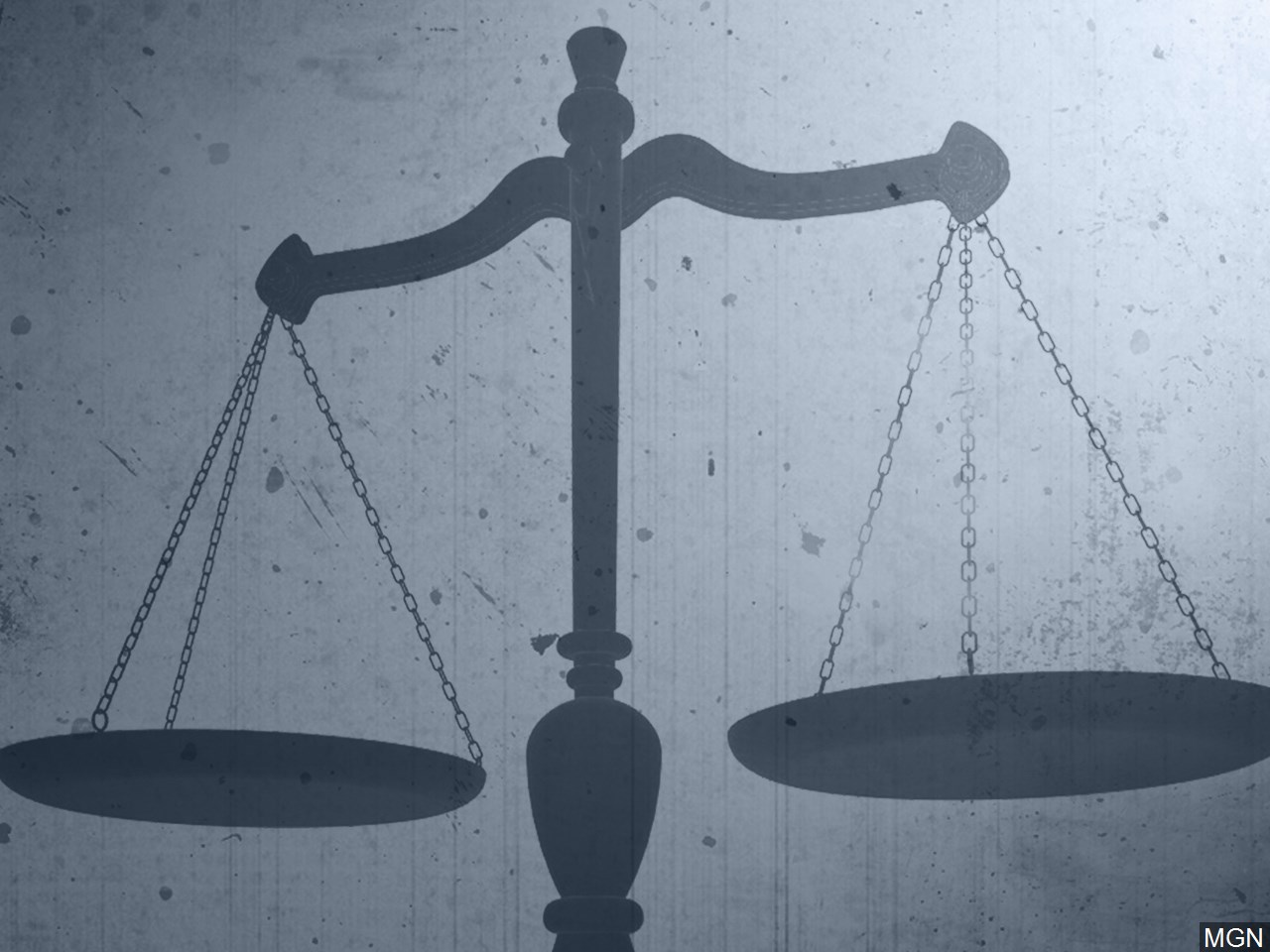 MONTGOMERY, Ala. (AP) — A former Alabama judge who had a relationship with a female attorney has been found guilty of two ethics violations.

Kaminski has agreed to never again seek a judgeship in the state.

After his resignation, the former judge told WDHN-TV that he’d never been unfair in his court.

Alabama State Bar General Counsel Roman Shaul told the Dothan Eagle that the organization also could investigate Kaminski’s behavior. If so, Kaminski could be reprimanded or disbarred.