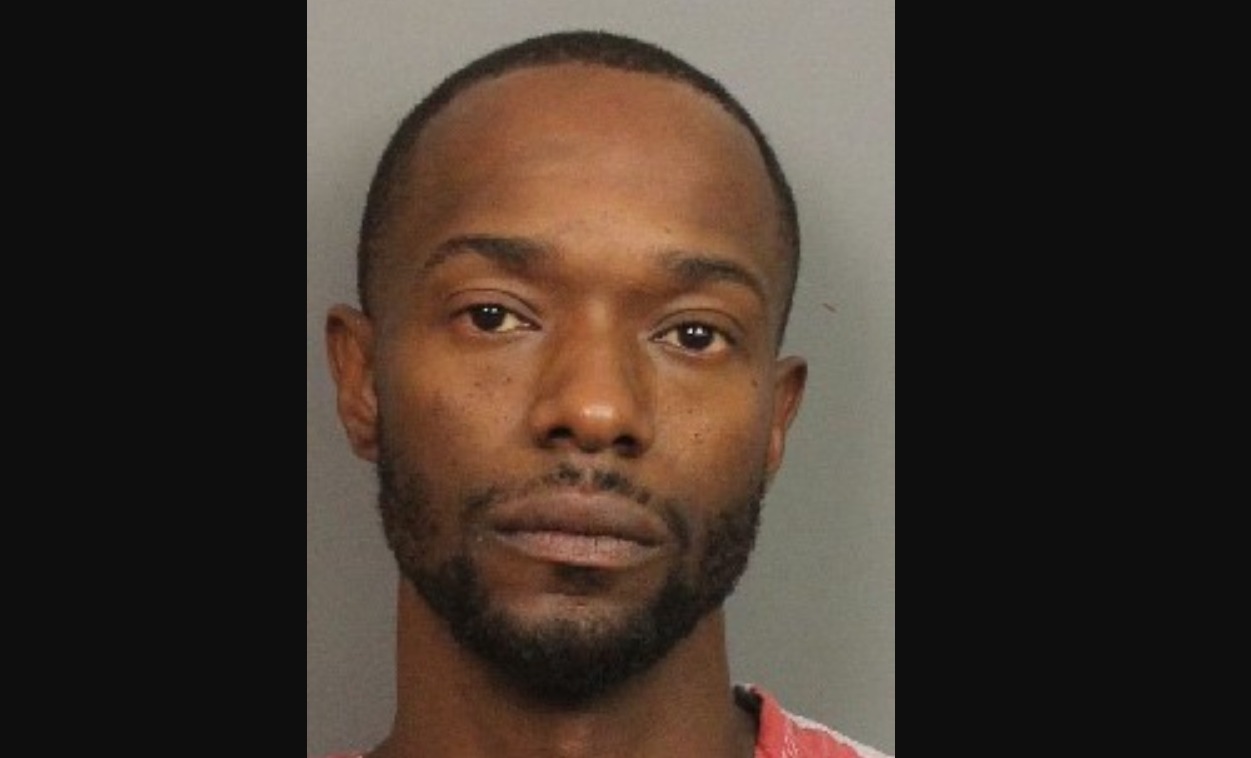 CENTER POINT — Crime Stoppers of Metro Alabama issued an alert for a man wanted out of Center Point.

Jeffrey Dewayne Underwood, 33, is wanted for a violation of the sex offender registration notification act, according to the Birmingham Police Department. 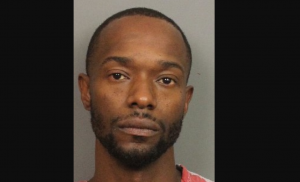 Underwood’s last known address was in the 1700 block of Fifth Way Northwest in Center Point.

If you have information on his whereabouts, contact Crime Stoppers anonymously at (205) 254-7777.