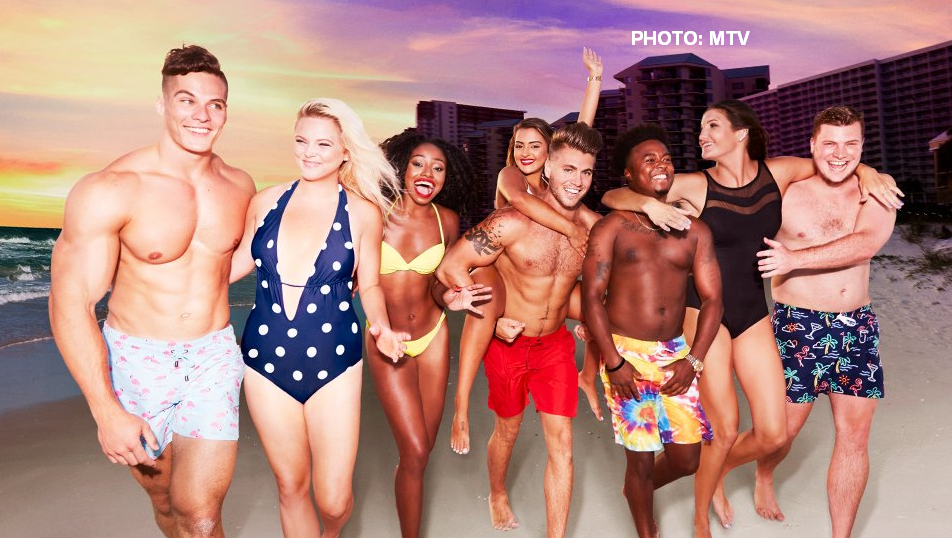 Companies that run the Flora-Bama Lounge on Perdido Key filed suit this week in Pensacola, Florida, against Viacom Inc. and producers of the MTV show.

The federal lawsuit contends the show’s name is so similar to the bar that it’s confusing.

The suit says operators of the 55-year-old bar refused to let the show use its name, so producers adopted a show title that’s just one letter and a hyphen mark off.

The complaint says “Floribama Shore” is one of MTV’s most popular shows, and it asks a court to prevent producers from using the name.