Man wanted by Birmingham Police in connection to car burglary

BIRMINGHAM — Crime Stoppers of Metro Alabama asked for information on a car burglary that happened on July 28, 2019.

Detectives with the Birmingham Police Department said a man seen driving a white Ford Crown Victoria is wanted after surveillance images show him in the area during the time of the crime.

If you have information on the man pictured, you are asked to contact Crime Stoppers of Metro Alabama at (205) 254-7777. You will remain anonymous and could be eligible for a cash reward. 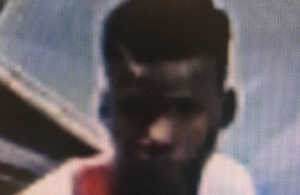