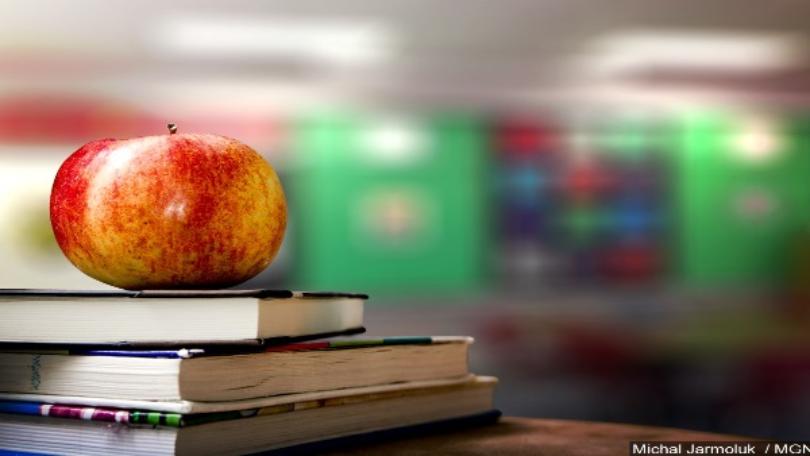 Now that students across the state are returning back to the classroom, it is a good time to think about an upcoming vote in Alabama that will happen in a little over six months.

On the March 3, 2020, ballot along with the presidential primary, will be a Constitutional Amendment that will change the way Alabama administers the state education system.

Voters will decide whether to change the makeup of the State Board of Education from elected to appointed positions, which would then become the new Alabama Commission on Elementary and Secondary Education.

The Governor would make appointments from each of the state’s Congressional Districts, with a total of nine commission members. Those appointed would have to be confirmed by the Alabama State Senate.

The State School Superintendent would be replaced by a Secretary of Education, appointed directly by the Commission. In addition, a new course of study would have to be adopted by the commission to replace the current Common Core standards.

Proponents of the Constitutional Amendment say that these changes will bring more accountability to the state’s chronically low achieving school system.

Those opposed to the upcoming ballot initiative say the proposal would take the vote away from citizens and shift more power over education to politicians in Montgomery.

The state has continued to rank poor in some scholastic categories, even with the record amount of dollars flowing into the state’s education system. Just this past session, the legislature passed a $7.1 billion budget for the Alabama Education Trust Fund. The public will hear both sides of the equation before they decide if academic standards will change under the proposed changes to the top of the state’s education system.

While the focus may be on students returning to school after summer break now, there will be more debate on the proposal as we approach election day in the spring.