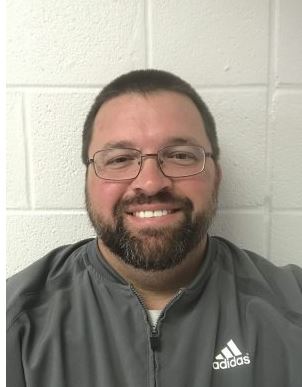 SPRINGVILLE – Bryan Crews is the defensive coordinator for the Springville Tigers. Talking with him really gives a sense of how important this game is to the men that coach it. But not just the game. For Crews and most coaches, the important part about what they do is the positive impact they can make on the next generation.

“This is my third year here at Springville,” said Crews. “It is my second as defensive coordinator. I’ve got really close with them over the past few years. Especially working with baseball; I also coach baseball. We’ve got a really great group of kids here. I’ve worked at several different places and this is one of the better group of kids I’ve ever been around.”

Part of that impact is helping these young men to never stop working. To always keep striving, to be the best that they can be and to give them credit for the advances that they’ve made. 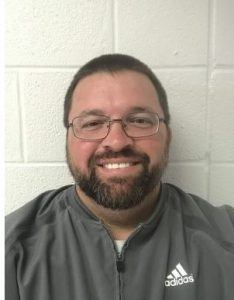 “We have really hit the weight room really hard over the summer,” said Crews. “It has been really great to see them come in and make big strides as far as improvements in strength. We’ve had kids that started not benching 200 pounds and now they’re up to 300. They’ve really worked hard and bought into what we do. I’ve been really proud of them.

“They’ve really bought in to what we’re trying to do. It is showing. They come out excited every day. They look forward to trying to learn new things. They come up to me on a daily basis wanting to know what we are going to do.”

Crews also likes to have some fun with the game. Football is a sport that is dear to him and he enjoys sharing that with the players.

“I really love the game of football,” said Crews. “I grew up playing it and I love seeing the guys compete because I love to compete myself. It really just gets me as fired up as it gets them.”

If Crews can teach these young men anything, it would be about the value of being a member of the team.

“A lesson they will take with them is working together,” said Crews. “Football is a sport that is really not an individual sport. An individual can impact the game, but without the other 10 guys out there with you, you’re really not going to be successful. Being successful takes a lot of hard work and effort. Not just as one individual, but as a group of guys.”

As for predictions for the upcoming season, Crews is optimistic about what the Tigers will be able to do.

“I think we’ll be a little bit better than we were last year,” he said. “We’ve got a chance to compete in some games that we fell a little short with last year. We’ve got a great group of seniors. They’ve really led us over the past two years and I’m really looking forward to seeing what we are able to do.”