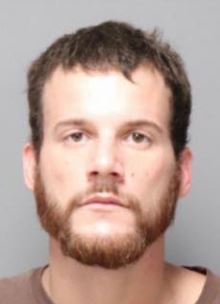 Trussville Police: Would be ATM thief has been arrested

The action was related to attempted thefts of two ATMs at convenience stores in Trussville, said law enforcement.

The first attempted theft of an ATM happened at the Shell station on South Chalkville Road around 3 a.m. on Sunday, Aug. 4, 2019.

Detective Ben Short said the person left the scene in a small van.

“They broke the glass to the door, attempted to steal the ATM,” said Short. “It was bolted to the ground; they were unsuccessful and left without stealing anything.” 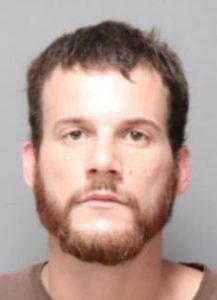 The second attempt happened in the early morning hours of Monday, Aug. 5, at the Shell gas station on Highway 11 at Deerfoot Parkway. This time, the would-be thief was driving a U-Haul truck. Once again, the theft of the ATM was unsuccessful.

During the execution of the search warrant, investigators seized several items believed to be related to the crime. Among these items were two boxes of candy bars stolen from the convenience store, said officials. The candy bar boxes still had the shipping labels attached, which identified their origin.

According to police, the collection of evidence and recovery of a vehicle, used in the attempted theft of the ATMs, allowed for arrest warrants to be obtained for Austin Franklin of Odenville for two counts of burglary and one count of possession of burglary tools.

Franklin will be transferred to the Jefferson County Jail with a bond of $40,000.