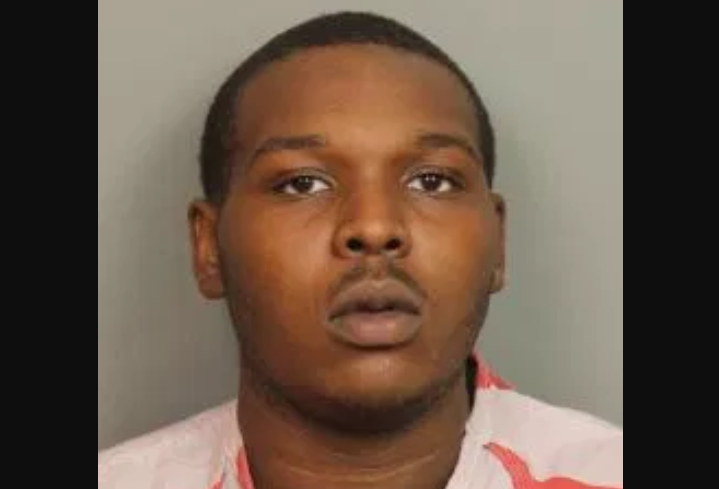 CENTER POINT — The Jefferson County Sheriff’s Office arrested two people in connection to an armed robbery and carjacking that happened in Center Point on Sunday, Aug. 11, 2019.

Two women said two robbers approached them at 4:45 a.m. in the 2300 block of Rain Tree Court. They told deputies the robbers took their personal items and their vehicle. A BOLO (be on the lookout) was issued for the robbers and the vehicle. 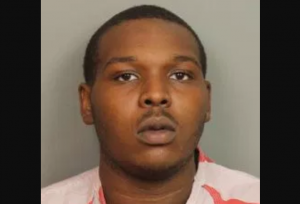 At 12:51 p.m., deputies spotted the stolen vehicle and attempted to make a traffic stop. The driver of the vehicle refused to pull over and a chase ensued. Eventually, the car stopped and two people bailed out in the 200 block of Maple Way.

Justin Malik Carter, 22, and a 15-year-old juvenile were taken into custody. Sheriff’s detectives are expecting to make an additional arrest.