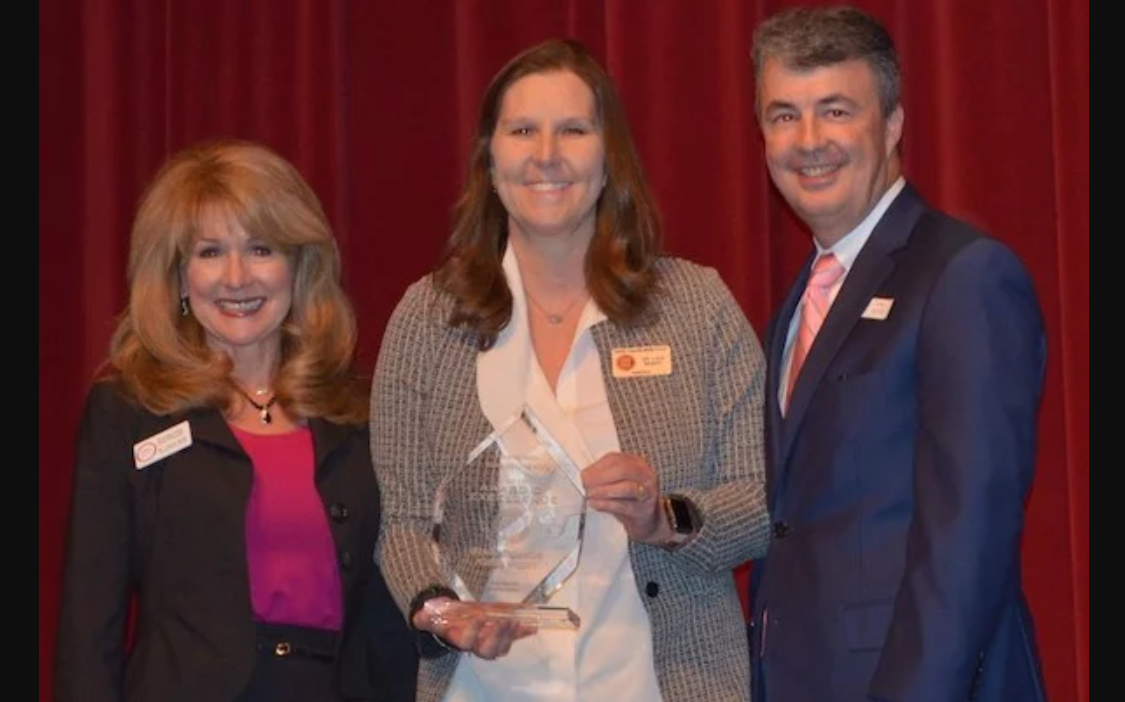 MONTGOMERY — The Alabama Safe Schools Initiative Awards has established a tradition of recognizing schools that exhibit excellence in keeping students safe and providing a secure environment for education.

Hewitt-Trussville Middle School was the recipient of the Initiative’s Award for Excellence. The award was presented by Attorney General Steve Marshall on April 17, 2019. HTMS was one of only 10 schools across the state to receive the honor.

Marshall has announced that the 2019 Alabama Safe Schools Initiative Awards will be expanded to include three additional awards for excellence in school safety, and special recognition for schools building a culture for school safety.  The deadline for school applications for the 2019 awards is Sept. 30, 2019. 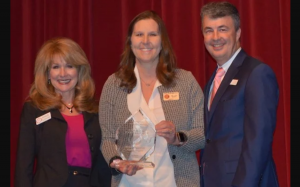 “For many years, the Attorney General’s Office has promoted innovative efforts to improve student safety through the Alabama Safe Schools Initiative,” said Marshall.  “Since I took office, I have sought to transform the awards into a catalyst for greater school safety awareness.  Just last year, our initiative had more applications than ever, and we sought to build on that engagement by expanding the awards to recognize the successes of more Alabama schools.”

Marshall is confident that the award plays an important role in building safer environments and giving much-needed attention to the men and women who take great pains to keep school children safe.

“The ultimate goal of the initiative is to help transition Alabama’s schools into safer environments for our children,” said Marshall. “I look forward to continuing to spotlight the best ideas of our school administrators, resource officers, parents, and students as we begin the 2019 school year.”

Under the expanded Alabama Safe Schools Initiative Awards, the new categories, administered by an independent panel of judges, will be as follows:

Attorney General’s 2019 Safe School Award of Excellence (Three Winners)
One public school with the top overall score to be selected from the North Region, Central Region and South Region of the state.  Attorney General Marshall will visit each school to present the award in person.  This is a new category beginning in 2019.

Attorney General’s 2019 Safe School Award (Nine Winners)
One public school with the top score to be selected from each of the eight Alabama State Department of Education School Districts.  One private school with the top score will be selected from the entire state of Alabama. Attorney General Marshall will visit each school to present the award in person.

Attorney General’s 2019 Certificate of Building a Culture for School Safety
Schools — both public and private — from across the state that meets certain criteria for forging a culture of school safety as determined by the judges will receive this certificate from the Office of the Attorney General.  This is a new category beginning in 2019.

All schools in Alabama are eligible to participate in the 2019 Attorney General’s Safe Schools Initiative Awards.  Deadline for schools to submit applications is Sept. 30, 2019. Applications and instructions can be downloaded from the Attorney General’s website: https://ago.alabama.gov/Documents/2019-SSI-Nomination-Form.pdf

Completed applications should be submitted in digital form to ssi@ago.state.al.us.