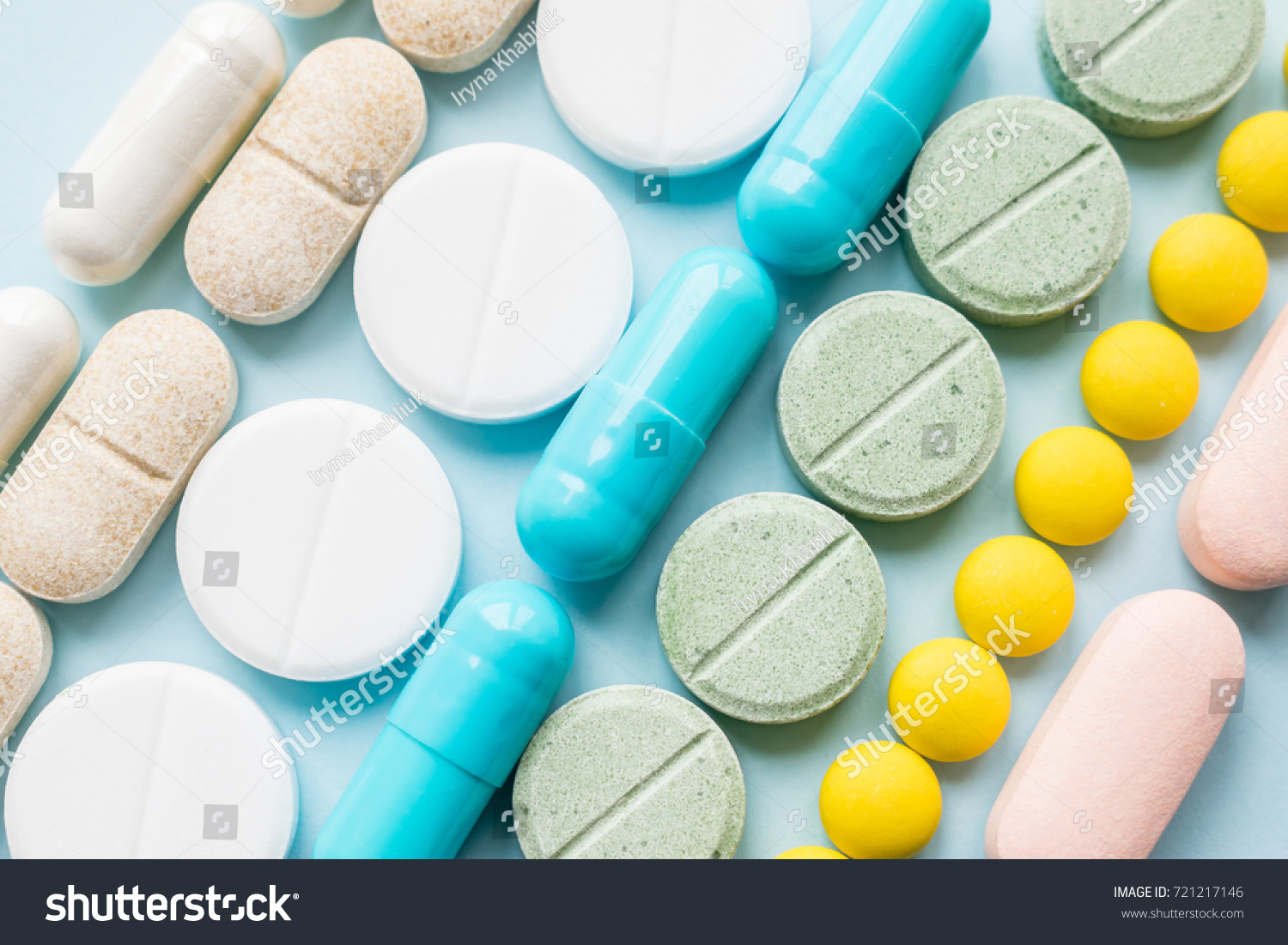 Alabama getting $6.3 million to fight opioids

MONTGOMERY, Ala. (AP) — The state of Alabama is getting $6.3 million in federal funding to help fight opioid addiction.

The money will also be used for schools that are working to expand and improve access to substance abuse treatment and mental health services.

The grants are part of a nationwide program to fight what the government calls a crisis.