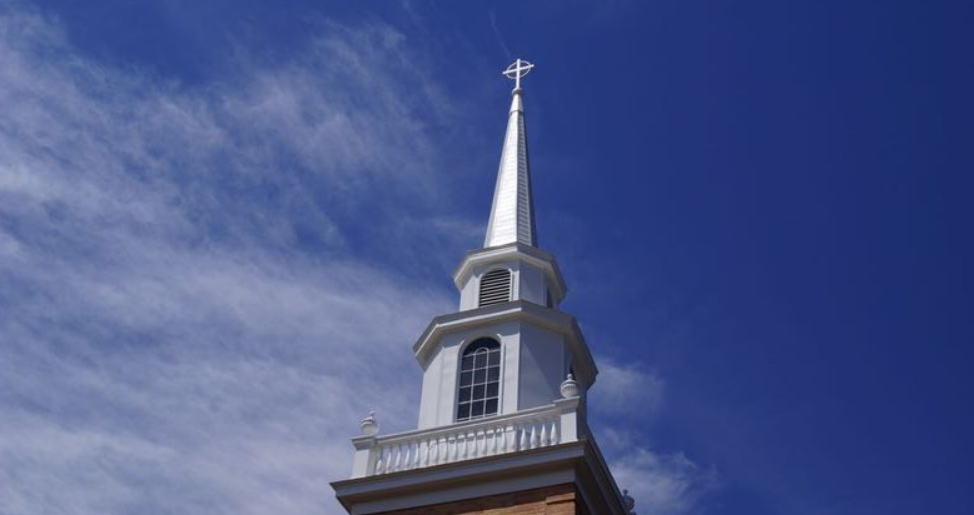 FAITH: How to change churches successfully

I’ll never forget the family I met at a neighboring church years ago while leading a Bible study. They were happy in their church, I thought, but several years later they presented themselves for membership in our church. The interesting thing is that there was another church in between, so ours was their third church in a short time.

Church growth researchers report that people are changing churches with greater frequency today. And “brand loyalty” is a thing of the past, too. I have an evangelist friend who used to lament people changing denominations–he preached, “it doesn’t hurt to change labels on an empty bottle!” But these days it’s often not a matter of theology. People seem to be more interested in youth and music programs than denominational affiliation.

When Christians leave a church for another it’s called “transfer growth” as opposed to “conversion growth.” Since thousands of Americans are unbelievers, enlisting them must be our primary task, though it may be a harder task. But there’s nothing innately wrong with Christians changing churches if done thoughtfully and prayerfully. A good reason could be a change in residence putting them out of reasonable driving range. Another reason I’ve seen is change in circumstances, such as children leaving home or, regrettably, divorce, and starting over in a new place.

But there are bad reasons, too. I’ve known pastors who took pride in announcing their “capture” of those from other congregations. And I’ve known church members who “court” new folk by criticizing their present church.

These are certainly unworthy practices. Churches are partners and every church is important in the kingdom of God.

The fact is that sometimes people change churches due to hurt or anger, and their pastor may be unaware of this. Pastors can’t read minds and want to know if there’s an issue deserving attention.

Changing churches shouldn’t be done due to brokenness without an attempt to solve the matter. After all, the new church, like the old, is made up of imperfect people–just like a marriage–and conflict is sure to appear in any relationship. Wise Christians seek to keep friendships intact.

A pastor friend told me about getting an email from a family stating they were leaving, and he was disappointed in this kind of casual communication from active leaders. I think church members who consider a new church should talk with their pastor first and offer explanation. A face-to-face conversation like this makes the move open and above-board and gives the current congregation opportunity to repair any brokenness incurred along the way.

If we change churches, we should have nothing but love, gratitude and goodwill for the one we leave behind. -30-