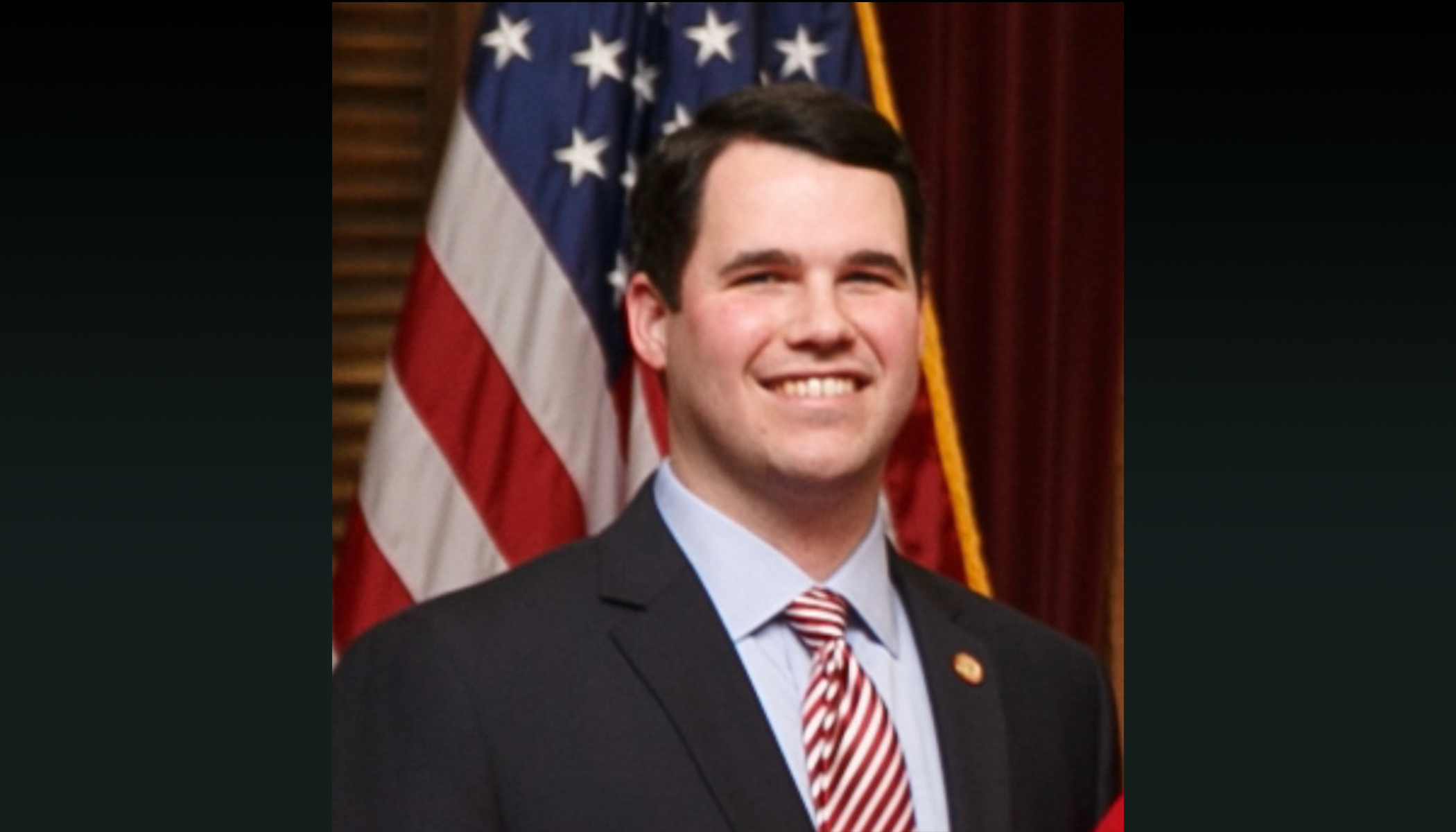 MONTGOMERY, Ala. – Gov. Kay Ivey has named William Filmore as Director of Legislative Affairs, which serves as the lead conduit between the Governor’s Office and the Alabama Legislature.

“During his time serving in my administration, William has brought an unbelievable work ethic and a strong ability to recognize the needs of every area across our state,” Ivey said.  “He is extremely valuable, and I am proud to be promoting him to serve as Director of Legislative Affairs. I am confident that William will continue serving our state well as we look to move Alabama into a very promising future.” 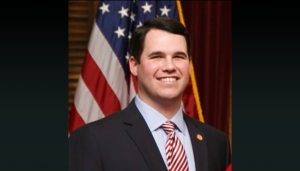 Filmore has served in state government since 2015, starting as Governmental Relations Coordinator at the Alabama Law Enforcement Agency before joining Ivey’s staff in 2017. He previously worked as the governor’s House Liaison and Director of Local Governmental Affairs.

Ivey has taken on a more aggressive legislative agenda since beginning a new term in January. This past legislative session, she spearheaded passage of an infrastructure and gas tax proposal, an overhaul of the state’s education governance structure, and a Pardons and Paroles Board reform, among other items. Filmore was involved in getting each of those bills across the finish line.

Filmore is a native of Daleville, Alabama, and has a bachelor’s and masters degrees from Troy University. He and his wife, Liz, live in Pike Road.