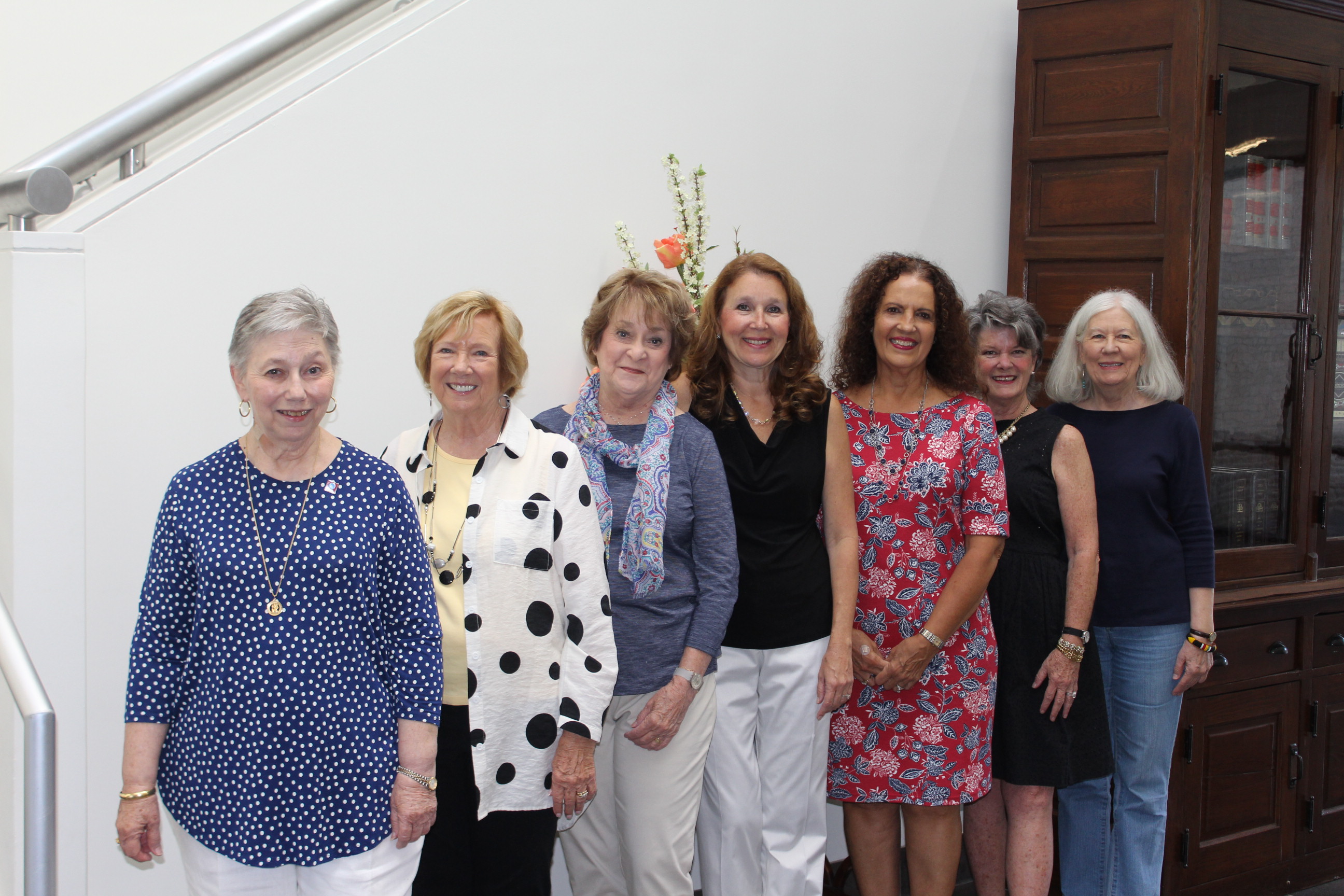 The 11th annual luncheon was held at First United Methodist Church in Pell City. This year’s theme centered on the importance of community impact. 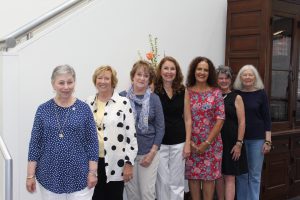 Money raised will go to the YWCA’s domestic violence shelter and services in St. Clair County. The luncheon has raised over $650,000 in the past 10 years.