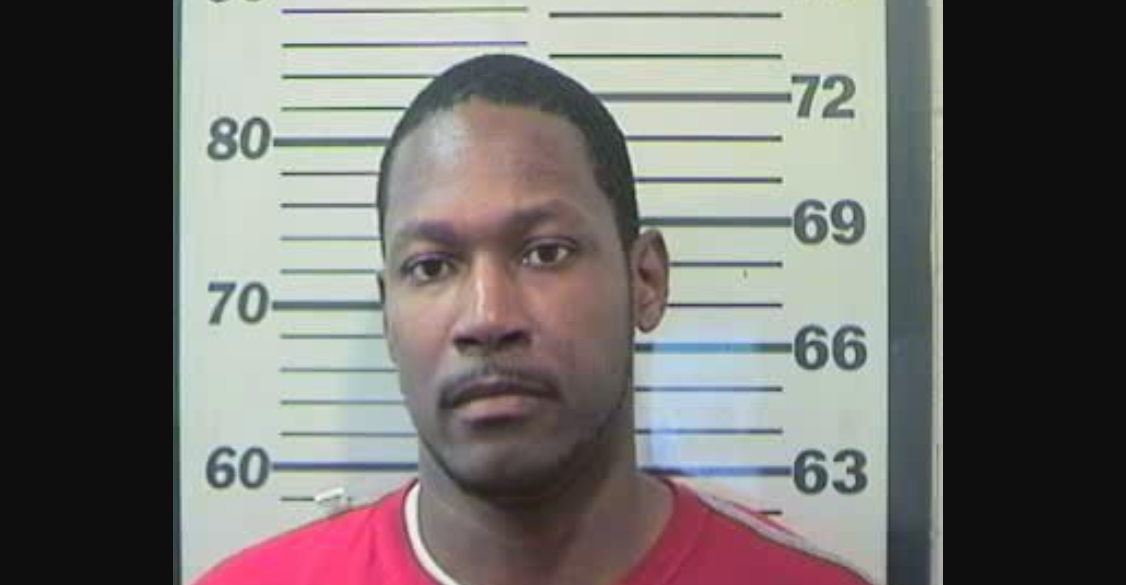 MOBILE, Ala. (AP) — An Alabama man has been sentenced to life without parole in the killing of his girlfriend.

News outlets report that a judge in Mobile imposed the sentence on 34-year-old Steven Mason during a hearing Monday.

Mason was convicted of capital murder and could have gotten the death penalty for the slaying of Ke’Lei Morris. 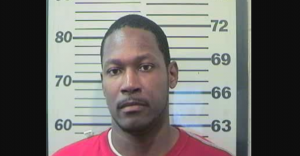 Morris was found dead of a gunshot wound to the head at her home in Mobile in 2015. Mason denied killing her, but he was charged with murder two years later.

Mason was convicted in June. During sentencing, he said he was sorry Morris is dead, but he didn’t accept responsibility for what happened.

Another man, Adam Miller, also is charged in the killing. He is due in court later this week.