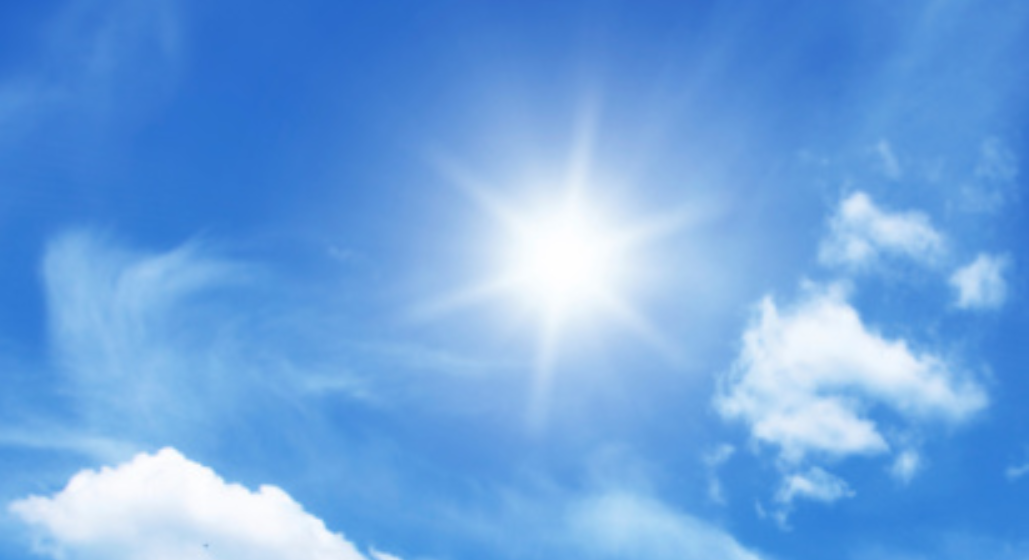 BIRMINGHAM, Ala. (AP) — An oppressive heat wave blamed for a death in Mississippi eased a little across the Southeast on Wednesday after a cold front pushed through the region, bringing damaging storms along with lower temperatures.

Stifling heat and humidity that had made it feel like it was 120 degrees (49 Celsius) in places was replaced by slightly cooler weather, forecasters said. Damaging overnight storms ripped up roofs, knocked down power lines and toppled trees in northwest Alabama. No injuries were reported, but the National Weather Service warned of additional severe thunderstorms near the Florida Panhandle as the front moved southward.

The excessive heat began earlier this week and stretched across much of the U.S. In the South, it limited outdoor work details for Alabama inmates and prompted requests from Baltimore teachers to install temporary fans in sweltering classrooms to make up for faulty air conditioning.

In Mississippi, Winston County Coroner Scott Gregory said a 74-year-old woman died of a heat-induced heart attack while mowing her lawn on Monday. The heat index was about 106 degrees (41 Celsius) at the time, he said, and the woman’s body temperature was about 105 degrees (40.5 Celsius) at a hospital where she was treated. Gregory said the woman’s family didn’t give permission for him to release her name, but she had a medical history that included multiple health problems and heart surgery.

Gregory said it was so hot in Mississippi he banned his 7-year-old son from practicing with his youth football team on Tuesday.

Heat alerts that extended northward into the Midwest earlier this week were limited on Wednesday to Gulf Coast states plus Georgia and South Carolina. The heat index was expected to reach around 110 degrees (43 Celsius), forecasters said. Higher temperatures also were expected in central California and the Southwest, where forecasters predicted afternoon highs could hit 115 degrees (46 Celsius).

Even Alaska was hot. The National Weather Service office in Anchorage tweeted that the overnight low of 63 degrees (17 Celsius) tied the all-time high for a daily low temperature. The normal low is 51 degrees (10.5 Celsius), it said.

Ahead of the start of the school year, Baltimore’s teachers union requested fan donations as classrooms are expected to reach sweltering temperatures when students return next month. But district officials said electrical systems might not be equipped to handle it.