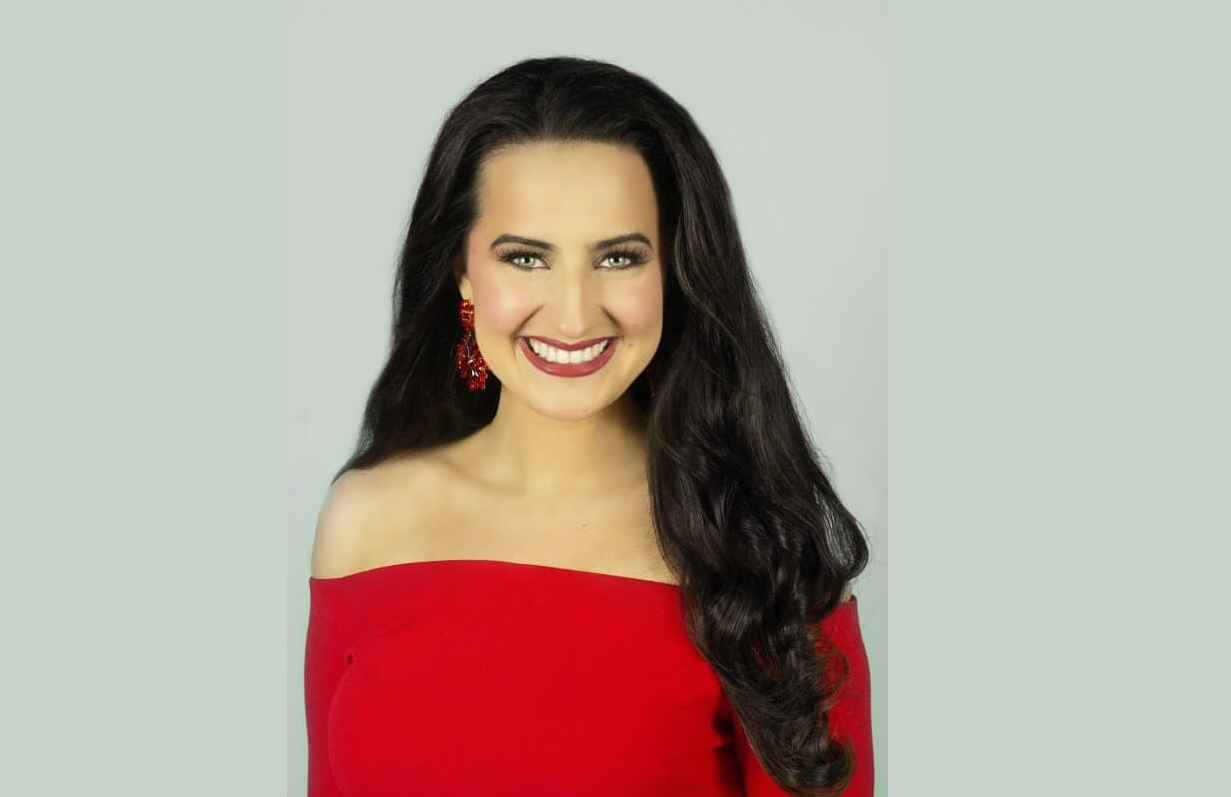 Emma Wright, of Blountsville, was crowned in the Miss Alabama preliminary pageant. Wright said the moment she stepped into the city, she knew she had a job to do.

“I know God put me there to serve and I am so grateful for it,” Wright said. “Just being in the community, you see how much love there is and the mayor was there with his wife. That community really pours into that pageant and I really want to pour into the community.” 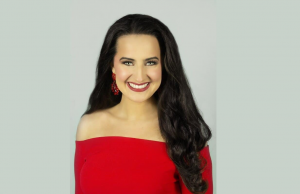 Wright said she wants to focus on the children of Center Point and she wants to spread awareness of her social impact initiative, which is “Supporting Music and Education: Music Changes Lives.”

“It deals with the lack of funding in bands and fine arts programs in the state of Alabama,” said Wright.

Music is important to Wright. She has been singing with her family since she was three years old. They have a band called County Road 26. They have traveled all over to spread joy through their original tunes. Wright was also in her school band for seven years where she played baritone saxophone and went onto be the drum major for three years. Music does more than entertain, according to Wright.

“Music helps not only with boosting your ACT score and helping you in math and reading, but it offers a home,” she said. “It’s hard to be in high school and not have a ‘spot’ and the band gives you that spot.”

That love for music is evident when Wright participates in pageants. She is a vocalist for her talent. 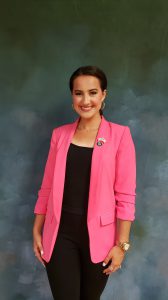 Wright has not been a lifelong pageant participant. In fact, she just started pageants in December 2018 when she was crowned Miss Wallace State. She was able to compete in Miss Alabama 2019 where she was inspired.

“I was very humbled to be in that room, honestly,” said Wright. “There are so many incredible women in that room who are going to change the world and who are so servant-hearted and are there to truly make the world a better place.”

Just one week after graduating high school, Wright was on the stage.

“It made me learn that I’m stronger than I realized,” said Wright. “It’s pushed me not only in my education but also in my community service and that’s something that I’m going to be forever grateful for.”

Miss Center Point pointed out the importance of the scholarship money the Miss America organization provides. She is able to finish her general education at Wallace State, thanks to her title.

“It’s not only afforded my education but it’s afforded thousands of other women and it’s propelled them into many work fields and offered them many skills to make sure they are able to get that job,” Wright said.

Wright plans to major in pre-medicine and hopes to one day be accepted into medical school at the University of Alabama at Birmingham. She hopes practicing medicine will give her the opportunity to help others and to serve as a witness to her faith in God.

In her spare time, between going to school and working, Wright is preparing for Miss Alabama 2020 by focusing on honing her interview skills and choosing a song to sing during the talent segment of the competition.

“I am ready to move in the schools and be able to advocate my social impact and just really love on those children because they need it,” said Wright.

If you are interested in Wright participating in a service project, you can contact her on social media.