LATEST NEWS
Home Opinion FAITH: Kids talk about God: What does the Bible mean when it says Jesus was full of grace and truth? 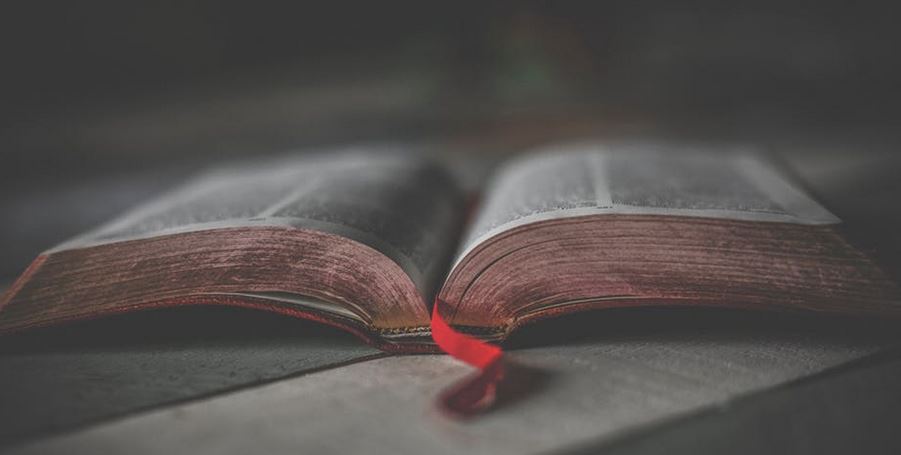 FAITH: Kids talk about God: What does the Bible mean when it says Jesus was full of grace and truth?

“If you had a bad day and had a timeout, God would forgive you,” says Hayes, 6.

Hayes, you’re thinking like me. You need a lot of grace for life’s truth timeouts. In Jesus, we see the perfect balance of grace and truth.

“And the Word became flesh and dwelt among us, and we beheld His glory, the glory as of the only begotten of the Father, full of grace and truth” (John 1:14).

The word “dwelt” as in the Word or Jesus dwelling among us has a history in the Old Testament. The word can be translated “tabernacled.” Moses constructed the Ark of the Covenant and placed it in a tent so that God dwelt among his people as they wandered in the desert.

Pastor Emile Wolfaardt puts it this way: “A little more than 2000 years ago God stepped onto our earth, pitched His tent and set up camp right in the middle of us all. That is what the word ‘dwelled’ can mean – to set a tent. In other words, the Word became flesh and pitched His tent among us. And when He did that it was the most profound revelation of God man would ever know on this earth.” 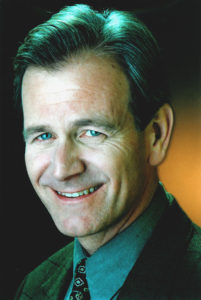 Theologian J.C. Ryle eloquently writes of the grace and truth that came together in the person of the Lord Jesus Christ: “This constant undivided union of two perfect natures in Christ’s Person is exactly that which gives infinite value to His mediation, and qualifies Him to be the very Mediator that sinners need. Our Mediator is One who can sympathize with us, because He is very MAN. And yet, at the same time, He is One who can deal with the Father for us on equal terms, because He is very GOD.”

Ryle gives one of the best explanations ever placed in print of how grace and truth came together in the person of the Lord Jesus Christ. You may want to read it again.

When I think of grace, the words of the Lord Jesus on the cross come to mind: “Father, forgive them, for they do not know what they do” (Luke 23:34). Truth demands justice, but forgiveness is grace in action.

The truth behind the unjust trial and crucifixion of Jesus is that he could have snapped his fingers and annihilated his accusers. Jesus allowed himself to be falsely accused, unjustly whipped and brutally crucified as a common criminal. Why didn’t he resist? Grace.

The truth is that our sins drove him to the cross. He took our sins on himself and bore the punishment that we deserve. Why? Truth demands justice, and justice demands punishment for wrong doing.

What kind of world would this be if people were permitted to kill each other when they got angry? God is righteous in that he punishes sin, but he also loves us because he sent his son to take the punishment we deserve.

“It means that God was full of grace,” says Katie, 10. “When people sinned, he gave grace.”

Think about this: Jesus Christ left the glories of his dwelling place in heaven to suffer the humility of crucifixion so that he could prepare a heavenly dwelling place for us.

Memorize this truth: John 1:14 quoted above.

Ask this question: Have you received the truth about your need for a savior and God’s gracious provision in the life, death and resurrection of the Lord Jesus Christ?